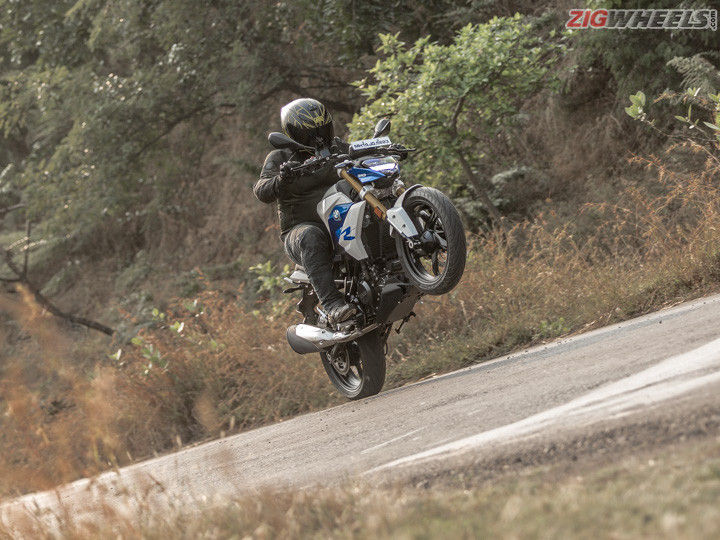 BMW has given the G 310 R a fairly comprehensive overhaul as part of its recent BS6 update, and understandably this has led to a lot of questions surfacing about the new bike. Fortunately, we’ve been listening and we’re here to answer the most important questions that you guys have been asking.

What About Service And Spare Parts Costs?

Yes, the elephant in the room. The bike itself has received a massive price cut in the BS6 era, but has it also become cheaper to service and repair? Well, spares for the G 310 R are still two or even three times more expensive than parts for something like a 390 Duke. But then they are also of a higher quality and less likely to break in the first place. For a full rundown of the service and spare parts costs of the BMW G 310 R BS6, head here.

Is It Comfortable For Riders Over 6 Feet Tall?

It definitely isn’t the roomiest bike out there, but the G 310 R isn’t cramped either. The new seat design goes some way in making the bike more comfortable to taller riders, and those in and around the 6 foot mark will be reasonably comfy aboard the little Beemer.

Why Is The Front DRL Blinking In Your Review Video?

New for the BS6 bike, the LED front DRL does not actually blink, it remains on as a steady light. The blinking phenomenon seen in our video is due to the stroboscopic effect of the camera.

Well, we can’t say anything for sure until we’ve had a chance to ride both bikes back to back, but our first impressions seem to indicate that the Beemer is the more exciting and versatile bike of the pair.

Unfortunately, while BMW has been largely successful at eliminating the vibes, it hasn’t been able to do much about the exhaust note, which remains pretty similar to before and not all that pleasant.

Can It Be Used For Long Distance Touring And Off-roading?

As far as touring is concerned, the bike can sit comfortably at highway speeds of around 100-100kmph, but anything beyond that and it begins to feel harsh. So yes, you can use it for long-distance touring. And if you happen to find some poor or broken roads on this tour, the BMW’s excellent ride quality will do a fine job of soaking most of it up. But if pukka off-roading is what you have in mind, buy the G 310 GS instead.

There Is No BMW Showroom Near Me. Can I Buy It From A TVS Showroom Instead?

Unfortunately not. While BMW and TVS are partners in this endeavour, they each have distinct offerings which can only be bought from their own showrooms.