Blacksmith B2 Electric Bike To Launch In India Next Year 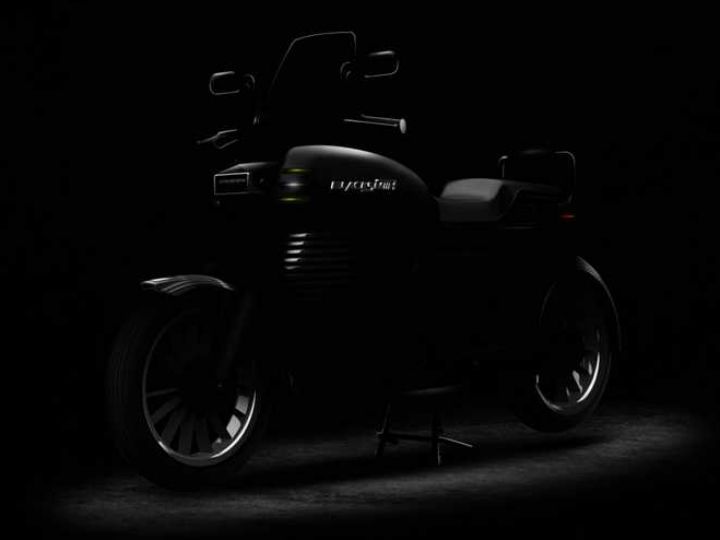 Chennai-based company Blacksmith is all set to launch its first all-electric motorcycle, the B2, in India next year. The electric motorcycle has reportedly been in the making for over a decade now, around 14 years to be precise. Back then when most of the bike makers hardly had a roadmap for electric mobility, Blacksmith had filed a patent for swappable batteries. Fast forward to 2019, we now have 22Kymco and Revolt who have entered this space with swappable battery technology.

Apart from the teaser image, the company hasn’t revealed any other images yet. However, the final production version will be designed on the same lines as the prototype. Expect the production version to get features such as a fully digital instrument cluster, different ride modes, LED lights at the front and back, and navigation among others.

The upcoming electric motorcycle will be powered by a 72V lithium ion battery which is good for 120km. Just like Revolt, Blacksmith is also going to offer multiple ways to charge the batteries. Buyers can either swap the batteries at charging stations or they could take the batteries home with them to charge. The company claims that the B2 electric bike has a top speed of 120kmph and will go from 0 to 50kmph in 3.7 seconds. So it’s not a slowpoke, then.

Blacksmith will be focusing on the Indian two-wheeler market in its first phase. However, the company is also planning to launch the B2 internationally during its second phase. As far as the price is concerned, it says that the upcoming B2 electric motorcycle will be priced at Rs 2 lakh (on-road).