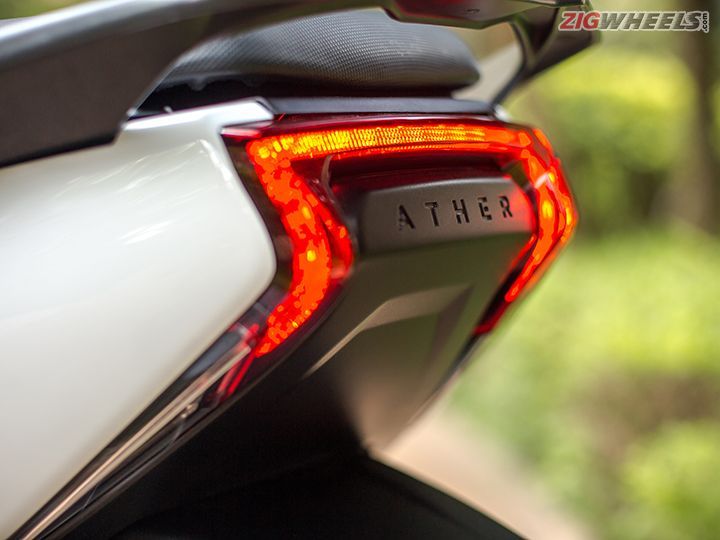 Bengaluru-based Ather Energy intends to build an electric motorcycle in about three-four years, according to an online report. Expect the upcoming motorcycle to be a performance-based product along the lines of the Ultraviolette F77 rather than a commuter motorcycle like the Revolt RV400. Details are still under wraps but we believe it could be priced under Rs 2 lakh (ex-showroom), which is fairly affordable, unlike the Ultraviolette F77.

But before this, the company reportedly plans to launch a scooter in around 1-1.5 years. The scooter will be priced slightly lower than the company’s existing Ather 450, which costs Rs 1.13 lakh (on-road).

Speaking to an online portal, Ravneet Phokela, Chief Business Officer said that despite the lower pricing, the upcoming scooter will still be performance-oriented, complete connectivity and a 75km range. With the intended price point, the scooter is likely to cost between Rs 70,000 and Rs 80,000 (on-road). That could make the scooter conveniently undercut its rival, the Bajaj Chetak electric scooter, which is likely to be launched at around Rs 1 lakh.

The brand’s product expansion plans include scaling up its network across the country. It was earlier reported that Ather will expand to about 30 cities by 2023. The brand is reported to make its presence in about 10-11 cities in the next year with plans to enter the Mumbai market in mid-2020. Other cities in the pipeline for the near future include Pune, Delhi, Ahmedabad, and Kolkata. In addition, Ather also plans to bolster its charging infrastructure in all these cities. Its ultimate goal is to ensure there’s a charging station every two kilometres in a city.

Increasing its footprint will also command a need for larger production capacity. For this, the startup is currently finalising the Greenfield factory in Bengaluru, which is reportedly capable of churning out 5,00,000 units, including batteries, annually. With this, Ather should be able to keep the demand-supply balanced. This factory will be operational before September 2020, and a formal announcement regarding the production facility will be made soon.

At present, Ather’s manufacturing plant makes 35,000-40,000 units a year. After the Greenfield plant is operational, the brand’s older manufacturing facility will reportedly be converted into an R&D centre. This should help Ather come up with new feature-packed two-wheelers in the future.