These two SUVs will be among the first in the compact SUV segment to get all-wheel drive and strong hybrid options. All exclusive details explained below 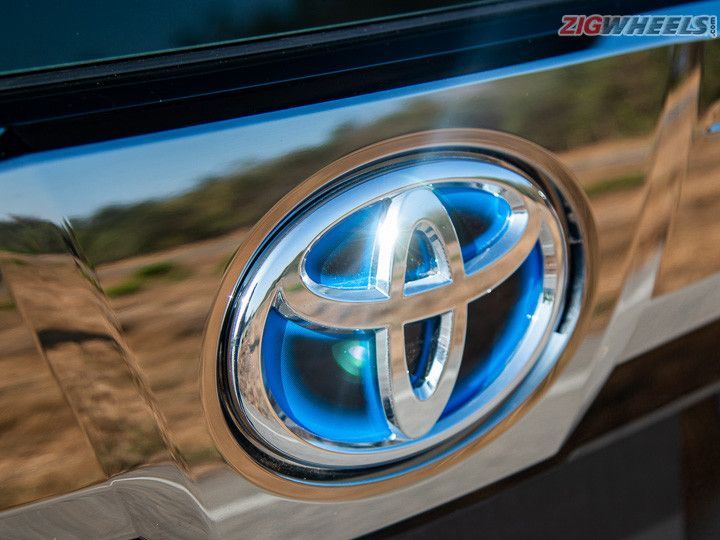 Information about the Toyota Hyryder and Maruti’s upcoming Hyundai Creta challenger are coming in thick and fast. Toyota will take the wraps off the Hyryder on July 01, while the Maruti version is expected soon after that. In this report, we bring you the detailed power figures of the upcoming SUVs ahead of their launch.

What Are The Powertrain Options?

Toyota’s Hyryder will get a 1.5-litre petrol engine, both with mild-hybrid and strong-hybrid technology options. The mild-hybrid motor will get the first-in-segment all-wheel drive option, while the strong-hybrid power unit, which will comprise a powerful electric motor, will be spinning the front wheels only. Take a look at the detailed specifications:

According to our sources, the 1.5-litre engine for these SUVs will be the latest 1.5-litre K15C from Maruti. The claim is justifiable, considering that the mild-hybrid power figures are the same as the Ertiga and XL6, while the strong hybrid figures are equivalent to the international-spec Vitara Hybrid.

That said, unlike the Vitara that gets a 6-speed AMT, the India-spec SUVs will get an e-CVT, which should offer a smoother driving experience. And nope, there won’t be a diesel engine option on either model, but fuel economy figures should be high, especially in the case of the strong hybrid models.

What Else Can You Expect?

Well, for starters, both SUVs will have different styling elements to give them unique identities. That said, they won’t be as different as the Kia Seltos and Hyundai Creta. On the inside, the SUVs will get a large touchscreen infotainment system and plentiful upmarket features as seen in these spy shots.

Toyota’s Hyryder is slated for official unveiling on July 01, while Maruti’s version is expected to be revealed soon after. Prices of the SUVs are likely to start from around Rs 10.5 lakh, putting them in contention with the Hyundai Creta, Kia Seltos, VW Taigun, Skoda Kushaq, and the MG Astor.