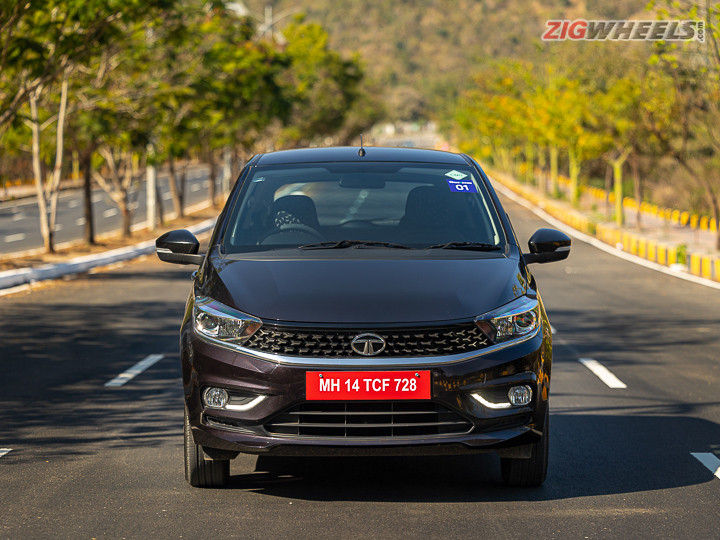 Both the Tata Tiago CNG and the Tigor CNG were launched on January 19 this year, and the two have cumulatively sold upwards of 3,000 units in the same month. Overall, Tata sold 40,777 cars in January 2022, an all-time high for the homegrown carmaker.

A combination of factors helped the Tiago and Tigor CNGs start the new year on a strong footing. For starters, both models get the CNG option in their top-spec trims, whereas other carmakers like Maruti and Hyundai offer the cleaner fuel alternative with their mid- and base-spec trims.

For reference, the Tiago CNG is available in four trims: XE, XM, XT, and XZ+, while the Tigor CNG comes in two: XZ and XZ+. The CNG variants command a premium of Rs 90,000 over the corresponding petrol variants. Take a look at the table below:

Secondly, the eco-friendly Tatas can be cold-started in the CNG mode, unlike others that need to be fired up in petrol first till they warm up. This is to maximise engine life in the long run.

Also, like other CNG cars, the two Tatas offer shift-on-the-fly provision for switching  between petrol and CNG.

The Tiago and Tigor CNGs get the same 86PS/113Nm 1.2-litre petrol engine, but the power is reduced to 73PS and 95Nm when driving on the cleaner fuel. A 5-speed manual is the sole option at the moment. However, the petrol-only models can be had with an optional AMT as well.

The Tiago CNG locks horns with the CNG variants of the Hyundai Santro, Maruti Suzuki WagonR, and the Celerio. On the other hand, the Tigor CNG fights it out with the Hyundai Aura CNG.