By the looks of the teaser, the SUVs are going to get unique cosmetic bits to have them stand out from their standard counterparts 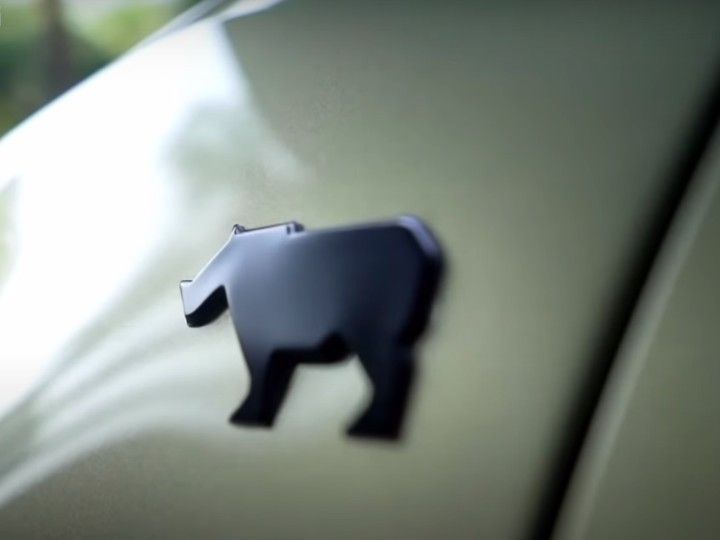 We know that Tata Motors recently revealed the Punch Kaziranga Edition during the two-day auction event for IPL 2022, which will be auctioned and the proceeds will go to conservation efforts at Kaziranga. Now the carmaker has revealed a new teaser, confirming that they’ll be bringing the Kaziranga Edition trims to the rest of its SUV lineup, which includes the Nexon, Safari, and Harrier.

While details on these models are still pretty scarce, the teasers, and the Punch image indicate, it's being finished in a unique shade of gold to give them their own identity. We also noticed a rhino emblem on the fenders. Other than that, the alloy wheels look blacked-out, and there’s ‘Kaziranga’ inscribed on its door sill guard.

We haven’t had a look inside yet, but we expect some gold accents that match the exterior body shade and new upholstery options. Expect the feature list to largely remain unchanged across the four models and will likely be based on top-spec variants. Don’t expect any mechanical changes for the four SUVs either.