The Sun Won’t Set On The Existing Mahindra Scorpio

Rather, Mahindra will rechristen it as the Scorpio Classic, probably give it a minor facelift, and keep it on sale alongside the new Scorpio-N 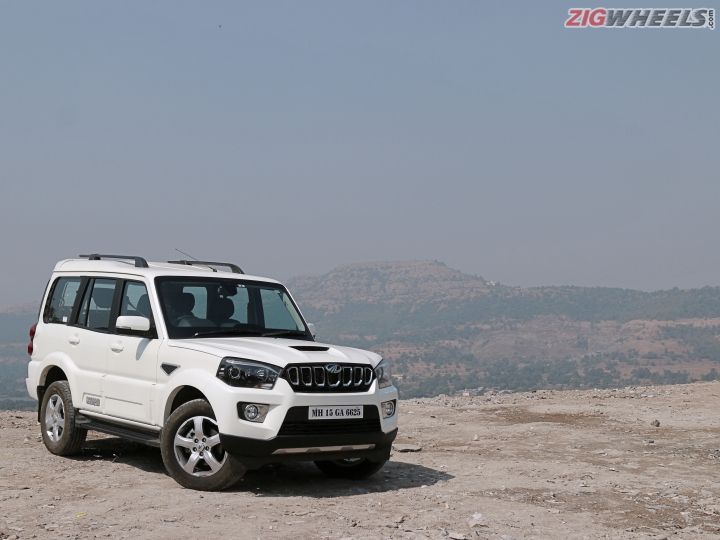 Mahindra is focussing on its next major launch, the Scorpio-N, whose exterior design was revealed on May 20. Pretty sure the waiting period for Mahindra’s upcoming offering is likely to be more than a Ferrari or Bentley. But if you intend to get a Scorpio sooner than later, there will be an option: the existing Scorpio will remain on sale after the Scorpio-N’s launch.

The existing Scorpio will be called the “Scorpio Classic” once the newer SUV goes on sale on June 27. And to keep things fresh, the carmaker could give the Scorpio Classic a minor facelift since it’s quite an old model. Also, Mahindra could chop off the higher-spec trims so that it doesn’t interfere with the Scorpio-N; a similar move Honda did with the fourth-gen City when the fifth-gen model went on sale.

Mahindra retaining the existing Scorpio is a sensible move as it still has good demand. A quick look at our waiting list data shows that the new Scorpio commands a waiting period of up to 3 months in most major cities. Plus, buyers will have another choice from Mahindra’s stable itself if they are not ready to join the inevitable waiting line.

The Scorpio gets a 2.2-litre diesel engine offered in two states of tune: 120PS/280Nm and 138PS/319Nm. The lower-spec motor is paired with a 5-speed manual, while the more powerful engine comes with a 6-speed manual. We suspect once the new Scorpio goes on sale, Mahindra could limit the Classic to the lower-spec mill. 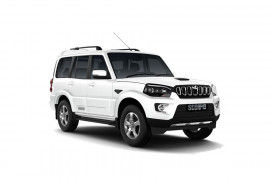 All Comparisons of Scorpio