This strategy will canopy new models, plug-in-hybrids, and more 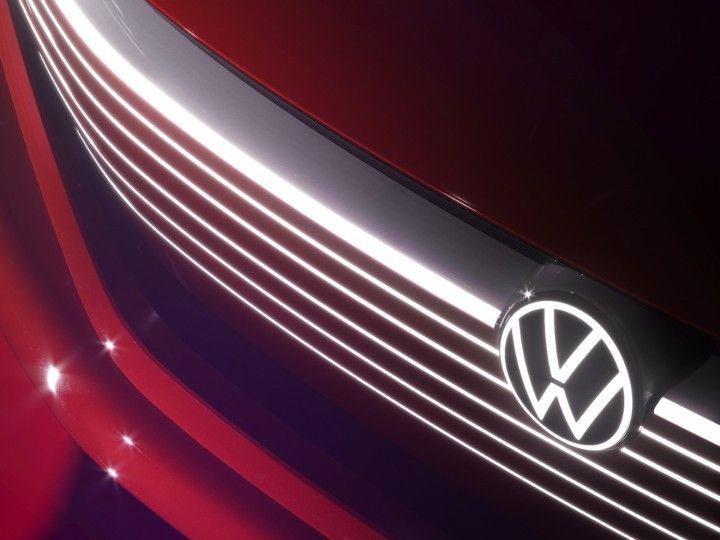 Since 2016, Volkswagen hadn't pulled any punches when it committed to its all-electric future with the Transform 2025+. So far, it has led to the creation of the ID. range of electric vehicles, with the ID.3 hatchback debuting in 2019, followed by the ID.4 SUV in September 2020. Now, Volkswagen is set to continue its aggressive push for EVs via the 'Accelerate' strategy, and there seem to be plenty of offerings in the pipeline.

Volkswagen will kick off this initiative with a host of new models. First up will be the all-wheel drive ID.4 GTX, followed by the ID.5, and a 7-seater electric SUV, the ID.6 X / CROZZ, for the Chinese market. A new entry-level EV (positioned below the ID.3) will debut in 2025. Additionally, the carmaker will update the Modular Electric Drive Toolkit (MEB) -- its dedicated EV platform -- with better acceleration, improved charging capacity, and increased range.

Electric vehicles aside, Volkswagen will also introduce autonomous driving as part of its ‘Project Trinity’. Under this strategy, the carmaker will roll out Level 2+ automated driving in 2026, followed by Level 4 features in the future.

Despite its emphasis on all-electric vehicles, the carmaker will also attend to the existing internal combustion engine lineup. The successors to global models like the Golf, Tiguan, Passat, Tayron, and T-ROC, have been confirmed. But the catch is that all of them will get optional plug-in-hybrid technology with a claimed range of up to 100km.

Volkswagen has set itself some fairly bold targets for 2030. These include increasing its market share for EVs to 70 percent (in Europe) and 50 percent (in the US and China).

How does this strategy affect Volkswagen’s lineup back home? Well, it's too early to comment. Currently, we have the T-Roc SUV on sale here, while the Tiguan facelift is set to arrive by the end of March. We also expect a few EVs from the ID. range in the future.