Vespa Offering Accessories Worth Rs 6000 On Its 150cc Model

Vespa has announced a limited period offer valid till March 31, 2017 which includes free accessories with the scooter 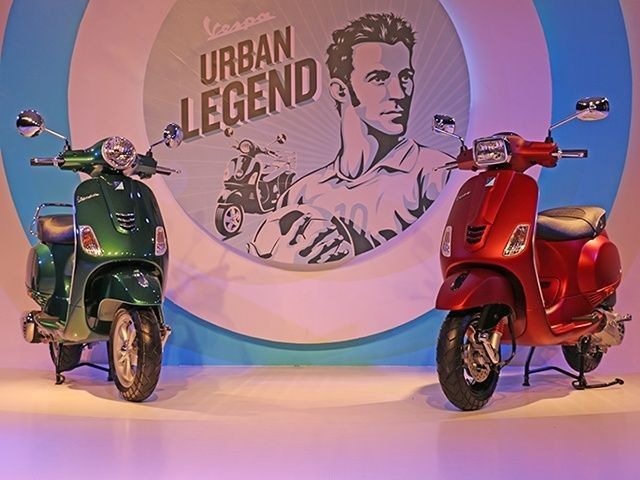 The Vespa 150 will be offered with accessories worth Rs 6,000 for free till March 31, 2017. The list of accessories includes a Vespa Helmet, front and rear guard and footrest matting. Also, the scooter now gets an updated BS-IV engine in view of the BS-IV emission norm compliance being made mandatory by the government from April 1, 2017. Along with the Vespa 150, the Vespa 125 and Aprilia SR 150 also comply to the BS-IV emission norms now. Moreover, Aprilia SR 150 buyers can now avail a year worth of insurance for free under the limited period offer.

The third scooter, the Aprilia SR 150 is powered by a 154.8cc engine which produces 10.5PS @ 6750rpm and a peak torque of 11.4Nm @ 5000 rpm. A slightly sportier race-spec version of the Aprilia – the Aprilia SR 150 Race – is also being offered with a year’s insurance for free. The scooter comes with telescopic suspension at the front and a monoshock unit at the rear. It gets 220mm disc brake at the front and a 140mm drum brake at the rear.