Here’s What To Expect From The Facelifted Fortuner

Pre-launch bookings are unofficially underway for a token amount of Rs 50,000 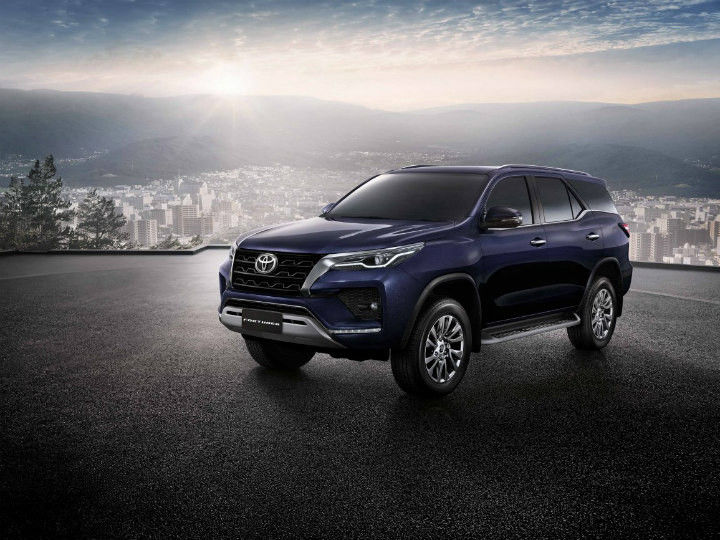 Toyota is set to kick off 2021 with the launch of the facelifted Fortuner on January 6. Alongside that will be a sportier trim called the ‘Legender’. Earlier revealed around June 2020 in Thailand, it sports plenty of upgrades.

Starting from the outside, the Fortuner will get a revised grille, new bumpers, and a different set of alloy wheels. The Legender trim adds in a Lexus-like front fascia, with sleeker LED headlamps, a roof spoiler, and spicier bumpers.

While the cabin looks relatively unchanged in the standard Fortuner, the Legender gets a larger 9-inch touchscreen. Also expect bits such as a 360-degree camera and level 1 autonomous driver assists like  adaptive cruise control, autonomous emergency braking, and lane departure warning in the Thai-spec model.

Under the hood,  both models are likely to retain the 166PS 2.7-litre petrol engine from the current model. The real change could be on the diesel engine front, with a more powerful 204PS/500Nm 2.8-litre diesel unit from the Thai-spec model expected to make its way to the India-spec Fortuner. The diesel variants could offer 6-speed manual and automatic gearbox options with a 4WD drivetrain.

Bookings for the updated Fortuner have unofficially commenced at a token amount of Rs 50,000. Coming to how it’ll be priced, expect the standard variant to command a premium of over Rs 50,000 over the current SUV that retails from Rs 28.66 lakh to Rs 34.43 lakh (ex-showroom). The Legender trim will most likely garner an even greater premium over the standard model owing to the updates on offer. It’ll go up against the likes of the  Ford Endeavour, Mahindra Alturas G4, and the MG Gloster.