Post the Norton administration, Indian bikemaker TVS has acquired the British brand. We spoke with Sudarshan Venu, TVS’s Joint MD to understand how this partnership would impact Norton and TVS's future. Know all the details here. 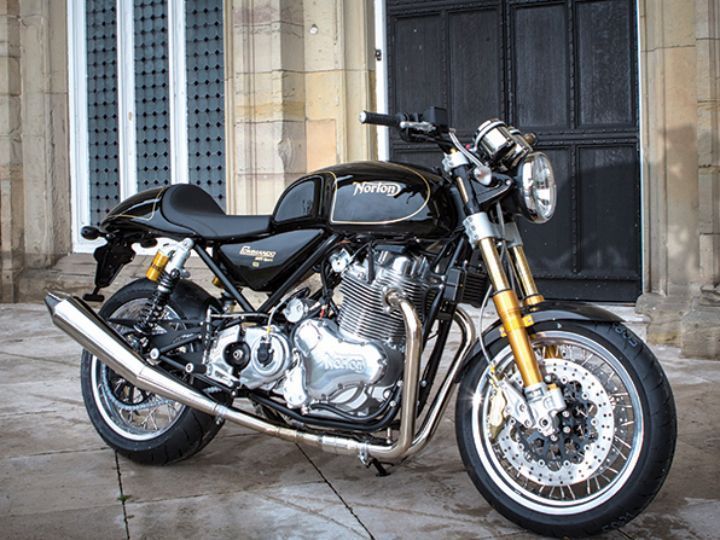 Last year, Norton Motorcycles tied up with Kinetic’s MotoRoyale and launched the Commando Sport MK II and the Dominator on our shores. The iconic motorcycle manufacturer entered the country via the CBU route and offer limited numbers of the two bikes priced at Rs 20.99 lakh and Rs 23.7 lakh (both, ex-showroom India) respectively. While Norton had revealed its plans of assembling the bikes right here in the country, we’ve now learnt that the localised bikes are likely to be launched by early next year. Norton will be assembling the bikes at its plant in Ahmednagar, Maharashtra.

There will be a slight degree of localisation whereas core parts like the engine and underpinnings will be brought from abroad. With these measures, the bikes are likely to cost around Rs 15 lakh to Rs 17 lakh (ex-showroom).

Both the Commando Sport Mk II and the Dominator are boutique neo-retro motorcycles. In terms of displacement, they compete with the Triumph Bonneville T100, which is priced at Rs 8.87 lakh (ex-showroom India). However, even with the impending price drop, the Norton twins will retain their premium quotient over other big bikes. The two motorcycles share a 961cc, air-cooled, parallel-twin engine mated to a 5-speed gearbox. This unit out 80PS and 90Nm.

While this move may have little impact in a price-sensitive market like India, it could be beneficial for the brand if it starts exporting the made-in-India bikes to penetrate emerging markets like Thailand and other Southeast Asian countries.