Nissan’s first all-new car in years will take on the Hyundai Creta and platform sibling, the Renault Captur 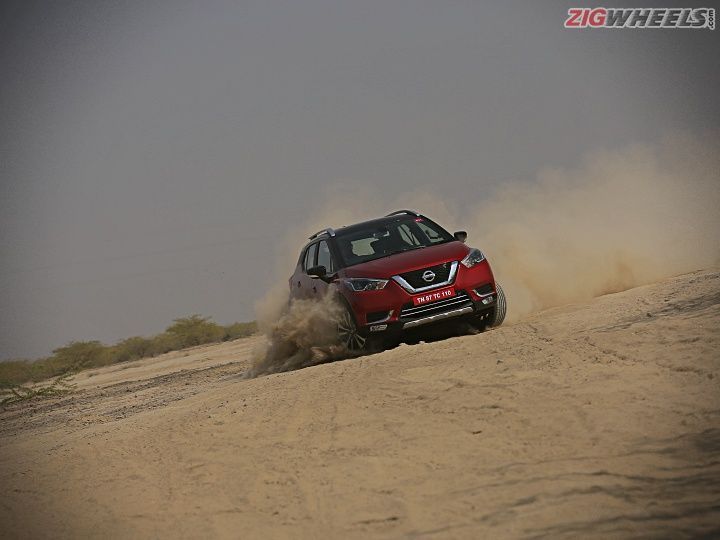 Nissan is all set to launch its first all-new car in years, the Kicks, tomorrow. It will be a premium offering in the compact SUV space not unlike its cousin, the Renault Captur. Also, like the Renault, the Kicks will take on the Hyundai Creta, which is still the segment leader.

The Nissan Kicks is based on the same B0 platform as the Captur, which in turn is based on the Duster. It will also be powered by the same engines that power the Captur - a 1.5-litre petrol engine that produces 106PS of power and 142Nm of peak torque and the trademark 1.5-litre K9K dCi diesel unit that churns out 110PS and 245Nm. The petrol engine will be mated to a 5-speed manual while the diesel will get a 6-speed unit. Like most of its competitors, power is sent only to the front wheels. There will be no automatic or four-wheel-drive setup at launch.

Also Read: Skoda SUV Launch Likely In 2020; To Be Styled In India

It will be quite well equipped as well. Top variants of the Kicks will come equipped an 8.0-inch touchscreen infotainment system with Android Auto and Apple CarPlay compatibility. Other features include leather upholstery, soft-touch materials, steering column-mounted audio controls and a segment-first 360 degree camera.

As a package, the Kicks looks like a worthy contender on paper. However, it tends to lean towards the crossover side rather than being an outright SUV when it comes to its looks. The success of the Kicks is likely to come down to its pricing. We expect it to be priced in the range of Rs 9 lakh to Rs 13 lakh (ex-showroom).