New Honda Launch On June 12: What Could It Be? 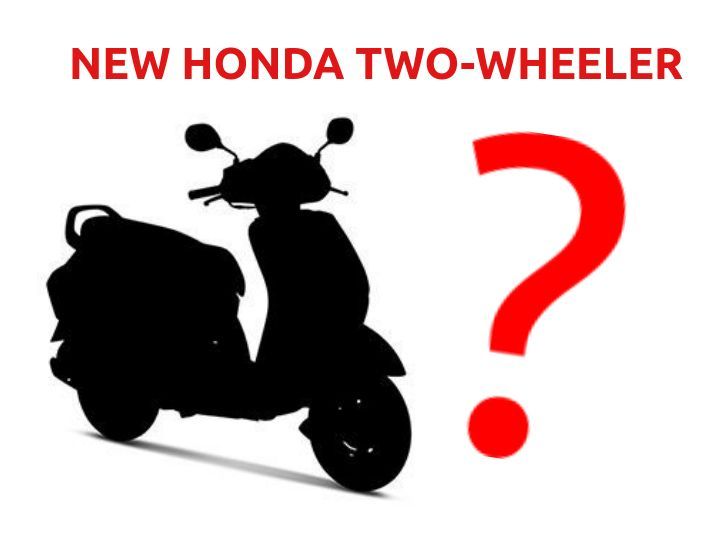 Honda India will be launching a new two-wheeler on 12 June 2019. The Japanese auto major has sent out invites for the same, which read “Honda 2Wheelers India invites you to be a part of A Quiet Revolution as it is ready to announce the FIRST BS-VI two wheeler.” Now we’ve come to know that this will in fact be a scooter. But, will it be the Activa 6G or something else?

If Honda launches a BS6-compliant Activa 6G, it would be the first scooter to meet these new emissions norms. Moreover, the 110cc Activa has been Honda’s bread-and-butter model, amounting to the largest chunk of the company’s overall sales. So, preemptively launching an updated model does make sound business sense for the brand as it wouldn’t have to clear out stocks at the last moment when the 1 April 2020 deadline comes. If Honda does go down this route, the Activa 6G will likely come with a fuel-injected motor which should improve refinement to an extent. It would explain why Honda said “A Quiet Revolution” in its invite. This possibility would essentially be history repeating itself as earlier, Honda was the first brand in the country to launch a BS4-compliant product (the CB Hornet 160R).

That said, it feels a bit too early for Honda to come with an all-new Activa as the existing Activa 5G was just launched in a Limited Edition avatar. So, the time gap between the two launches seems to be too close for the brand to make such a move.

Now, this seems to be more probable, considering the fact that the 125cc segment of late has witnessed a huge boom in terms of new players. Also, the 125cc scooter segment has witnessed a considerable increase in sales in recent times. Even though the Grazia added a dose of excitement to Honda’s 125cc portfolio, its family-oriented brother, the Activa 125 now feels a bit too long in the tooth. The last update which the Activa 125 received was back in 2018 when it received a new LED headlamp, 4-in-1 lock switch and a three-step preload adjustable rear suspension. There have been no styling or mechanical updates apart from these.

Honda might as well give the humble Activa 125 a major makeover, with a refreshed design and fuel-injected BS6-compliant engine. The spy shots which surfaced online a couple of months ago also hint at this possibility. The test mule featured a more elegant-looking bodywork, chrome garnish on the sides and a semi-digital console too. Honda may not tinker with the design language too much as customers can instantly connect with the scooter in its current form. In a nutshell, the new Activa 125 will retain the family-friendly design language, but with a more premium flair.

Stay tuned for updates as we bring you more information about this upcoming two-wheeler!

Image of the Honda Activa 5G used for representation.