The initiative invites friends, family and well-wishers of those aboard INS Vikrant during the 1971 Indo-Pak war to help trace their journey and bring forward their story 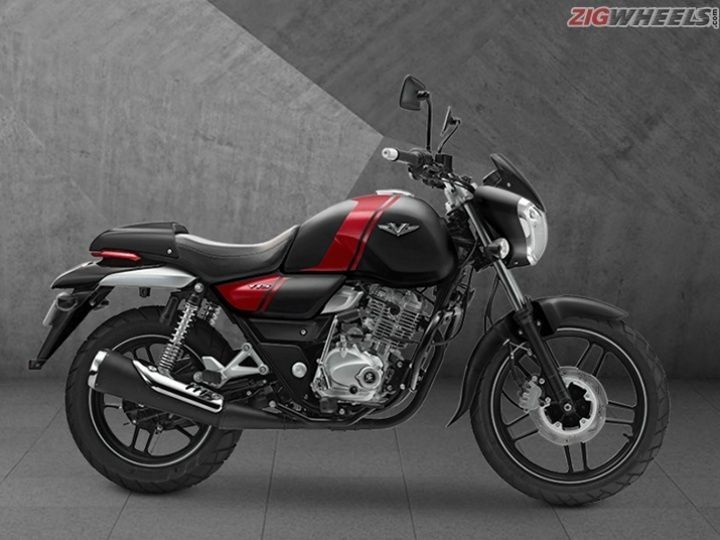 The Bajaj V is special because it has parts made from the metal of the indigenous aircraft carrier INS Vikrant. Now, Bajaj has launched the ‘Mission Vikrant 1975’ to trace the life journey of 1,300 officers and sailors that served on the vessel during the 1971 Indo-Pak war. The Pune-based bikemaker has dedicated a special microsite for this purpose.

The Mission Vikrant 1971 is a digital initiative to identify and share details of all those who were onboard the aircraft carrier during the 1971 war. To help with the initiative, Bajaj has invited entries from the friends, families and well-wishers of war veterans. Bajaj wants to find out more about the journey of those aboard INS Vikrant in 1971 and showcase it to the Indian masses.

VP Marketing at Bajaj Auto Sumeet Narang said that since the launch of V, the motorcycle maker has been getting calls inquiring about INS Vikrant. Mentioning the documentary made by Bajaj called Sons of Vikrant, he added that under Mission Vikrant 1971 initiative the motorcycle maker would like to record their story for posterity.

You can head to the Mission Vikrant 1971 microsite by clicking here.