A Shorter Name and an Emphasis on Electrification: Kia’s Future Strategy Revealed 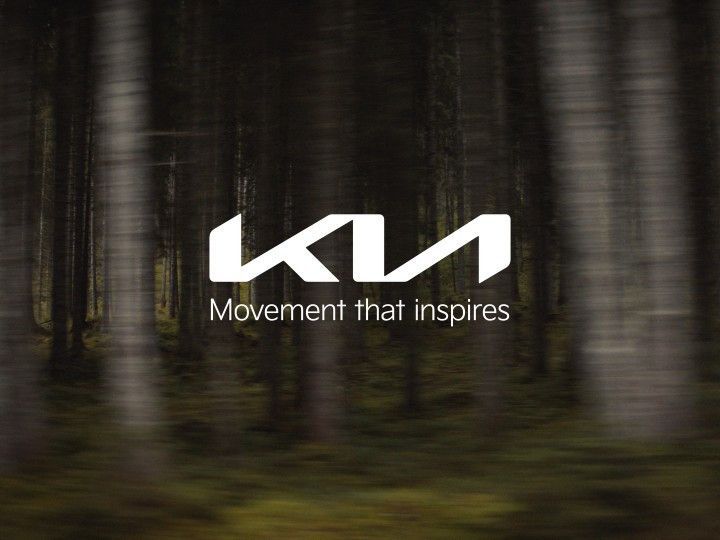 Kia Motors has been going through a restructuring phase of late, having introduced a new logo and announced its ‘Plan-S’ strategy. The carmaker has now revealed its future roadmap, which expressly hints at intent for electrification.

For starters, the company will now be called 'Kia', and the new slogan is ‘Movement that inspires'. Going by Kia’s roadmap for the future, its ‘Plan-S’ electrification strategy will be put into action.

Under the new strategy, the carmaker will introduce seven new electric vehicles by 2027. These models will include passenger vehicles, SUVs, and MPVs, across multiple segments. The EVs will be built on Hyundai Motor Group’s new Electric-Global Modular Platform (E-GMP) and have simple codenames from EV1 to EV9.

Of the seven new EVs announced, the first one will debut in 2021 Q1 and be the first model to bear Kia’s new logo. It will have a crossover-inspired design, and boast a 500km range coupled with a charging time of less than 20 minutes. While we don’t know what it looks like, the teaser images underscore the company's design philosophy. Kia aims to achieve a 6.6percent share of the global EV market by 2025 and 500,000 EV global annual sales by 2026.

The carmaker will also introduce new Purpose-Built Vehicles (PBVs) targeted at corporate customers. These will be based on flexible ‘skateboard’ platforms. The new models may be micro-autonomous pods, small individual urban transporters, mid-size commuters, or large logistical vehicles.

When it comes to Kia’s future plans for India, we still cannot put a finger on anything. It is still a fledgling company in India, having launched only three models -- the Seltos SUV, Carnival MPV and Sonet sub-4 metre SUV. So, it could still be some time before we get to see the new Kia EVs here.