Jaguar Land Rover To Electrify All Nameplates By 2030

The carmaker has revealed its future plans as part of the ‘Reimagine’ strategy, which mainly focuses on cleaner mobility 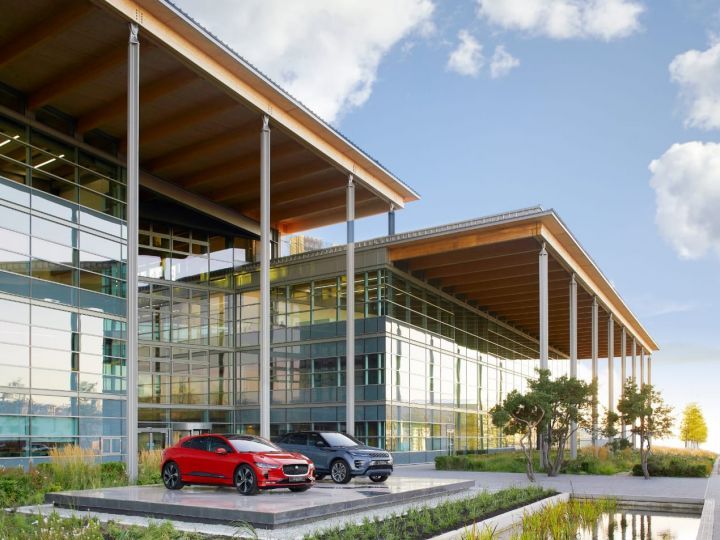 Jaguar Land Rover has set forth its roadmap to the future under its new strategy ‘Reimagine’. According to this, the focus from now on would be on electrification, with the company affirming its plans to electrify all nameplates by 2030. To achieve this, the carmaker would be investing more than £2.5 billion (more than Rs 25,000 crores approx.) on connected car technology and electrification.

If the carmaker’s declaration is anything to go by, all existing models, including the XE, XF, Defender, and the Discovery Sport, would be provided with an electric powertrain.

While there will be hybrid Land Rovers (combining an electric propulsion system with the conventional ICE system) on sale in the future, Jaguar aims to be an all-electric brand by 2025.  The XJ’s successor, expected to be revealed later this year, will be positioned as a wholly different brand (and won’t be part of Jag’s refreshed lineup). Of course, it will be an all-electric offering.

Land Rover will have six all-electric vehicles on sale by 2025, of which the first one will debut in 2024. The upcoming models will be based on the Modular Longitudinal Architecture (MLA) that supports both hybrid and all-electric powertrains. Select Land Rovers will be underpinned by the Electric Modular Architecture (EMA) supporting advanced electrified ICE powertrains. It is evident from these plans that Land Rover would turn to the hybrid and all-electric route moving forward.

The manufacturer is also working on a fuel-cell powertrain -- similar to that of the Toyota Mirai -- for its upcoming models. Prototypes utilising fuel-cell technology will begin testing within the next one year.

Jaguar Land Rover will streamline its platforms for more efficient manufacturing, which should help the company cut costs. For instance, it will combine its platforms and the models that are being produced per plant. The result? Reduced costs and increased production-efficiency. While the manufacturer will retain its plants globally, the unit in Solihull, West Midlands, will be the base for Jaguar’s pure electric platform and Land Rover’s MLA.

Tie Up With Tata Motors For Technology

A fully owned subsidiary of Tata Motors, Jaguar Land Rover will work closely with its parent company on its journey to electrification and for the development of new technology and software. This will help the manufacturer save on costs as it will not need a third party for development of technology. Also, we already know that BMW and Jaguar have joined hands for developing electric powertrains.

Jaguar aims to achieve double-digit EBIT margins and positive cash flow by 2025. But for us automotive enthusiasts, the good news is that we’ll be seeing some striking all-electric Jags and Land Rovers sooner than later. So stay tuned.