The Civic will take on the Skoda Octavia, Hyundai Elantra and Toyota Corolla Altis. But can Honda price it competitively? 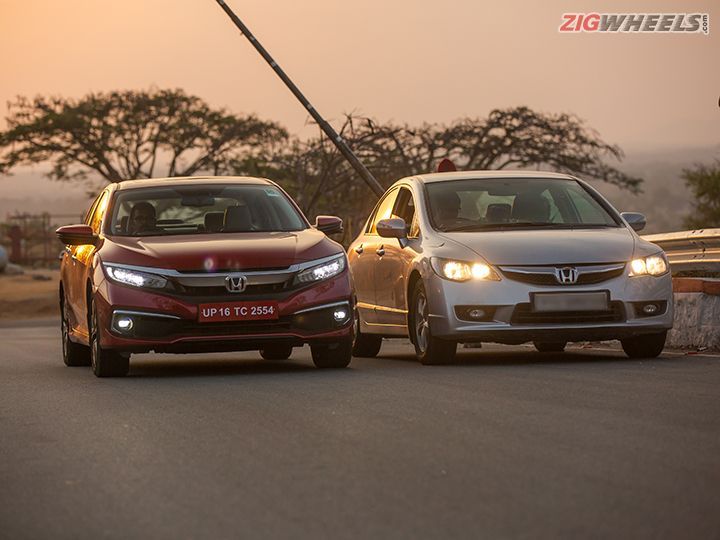 The Honda Civic sedan will be launched in India tomorrow, 7 March 2017. Here are five things you need to know about the mid-sized business saloon.

A lot of people seem to be most concerned about the low ground clearance of the Civic, as it was the biggest niggle associated with the previous eighth-gen model. You will be relieved to know that the new Civic does not suffer from the same underbody grinding issues thanks to a higher ground clearance, which is unofficially pegged at 170mm.

2) Diesel and petrol engines on offer

The new Civic is available with two powertrains:

How are these engines to drive? Find out in our first drive review.

The dual-layered instrument cluster setup of the eighth-gen model did not make it to future models, including the one that will be launched in India tomorrow. The 7-inch all-digital instrument cluster screen is not half bad and has its own geeky charm.

The top-of-the-line ZX variant gets dual 7-inch screens on the dashboard, one for the instrument cluster and a touchscreen unit for the central infotainment system. Honda’s signature ‘Lane Watch’ system has been carried over from the CR-V. An eight-way power adjustable driver seat, dual-zone climate control, the all-important sunroof, vehicle stability assist, six airbags are other great features which make it feel premium and safe.

The 430-litre boot is smaller than its smaller sibling, the Honda City. The manual gearbox paired to the diesel engine felt clunky on our drive. The touchscreen could have been bigger and sharper. It doesn’t have a lot of unique features as its contemporary rivals.

Being assembled from CKD (completely knocked down) units and with only 30 per cent localisation of parts, the Civic will be a good quality but slightly premium product. With an expected price range of Rs 18 lakh - Rs 23 lakh, ex-showroom pan-India (UPDATE: The Civic has been launched with prices from Rs 17.70 lakh- Rs 22.30 lakh, ex-showroom India), the Civic is not going to appeal to those who are smart with their money. However, it will certainly appeal to those who follow their heart and are big Honda fans.