Honda 2Wheelers has achieved this milestone within nine months of the launch of the motorcycle. 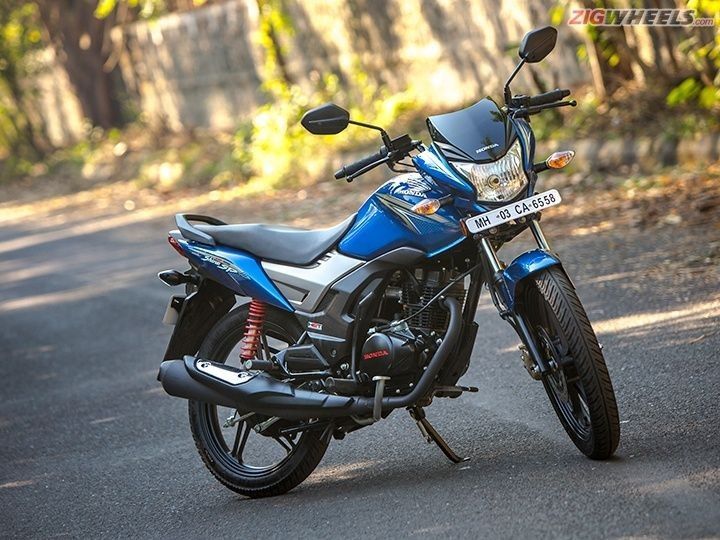 Honda Motorcycle and Scooter India (HMSI) had launched the CB Shine SP, a premium 125cc offering in India in November 2015. Now, in just nine months since its launch, the company has sold one lakh CB Shine SP motorcycles in India creating a milestone in its segment. The premium motorcycle has also been one of the highest contributors in the 125cc segment in terms of volume growth (April’16-August’16).

Speaking on the milestone, Y. S. Guleria, senior vice president – sales & marketing, Honda Motorcycle and Scooter India said: “Following the legacy of CB Shine, the CB Shine SP is one of the highest contributors in terms of volume towards the growth of 125cc category(April’16-August’16). With appreciation from more than 1 Lakh happy customers, CB Shine SP with an extra dose of sporty style, performance, features and striking looks makes it very special in the segment.”

The Honda CB Shine SP is a premium 125cc segment motorcycle with a sharp and distinctive design. At the front, the motorcycle sports a stylish bikini fairing with a trapezoidal headlamp and a blackened visor. Stylish graphics adorn the front cowl, fuel tank and body panels. The 3D Honda emblem located on the tank further accentuate the premium feel of the CB Shine SP. The motorcycle features a semi-digital instrument console consisting of an analogue tachometer and digital display for other information. It sports split five-spoke alloy wheels with chrome highlights on the two piece muffler.

Powering the motorcycle is a 124.7cc single cylinder, 4-stroke engine that puts out 10.7PS of power and 10.3Nm of peak torque. The engine comes mated to a 5-speed gearbox that helps in cutting down on vibration at higher speeds. The CB Shine SP comes with the company’s patented Honda Engine Technology (HET) which as per the manufacturer helps to improve the refinement and efficiency of the engine.

The CB Shine SP comes with some notable features like the Combi Brake System (CBS) with Equalizer, longer-seats, longer wheel-base, an increased ground clearance and the 5 step adjustable suspension. The motorcycle also comes fitted with tubeless tyres for a safer and better ownership experience.

On the price front, Honda sells the CB Shine SP at Rs 60,432 for the STD variant, Rs 62,931 for the DLX variant and Rs 64,932 for the CBS variant. The CB Shine SP is available in five colours - Geny Grey Metalic, Athletic Blue Metallic, Pearl Amazing White, Black and Rebel Red Metallic.