However, Harley will bring it back next year 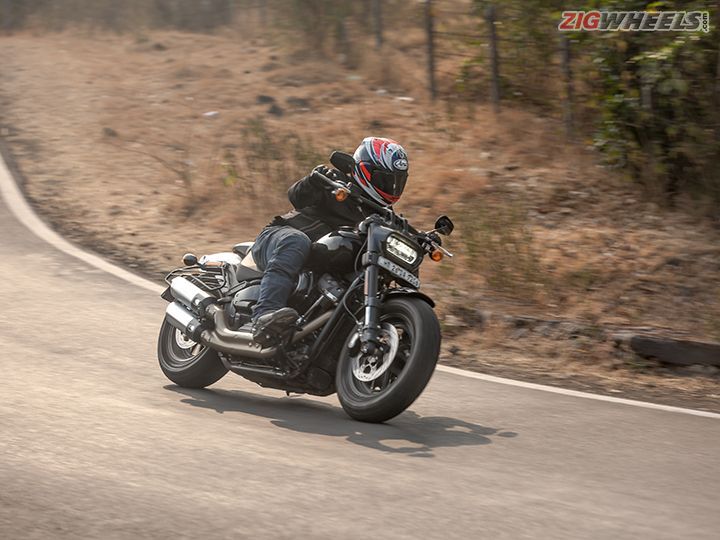 Instead of updating the entire range, Harley-Davidson India is looking to pull the plug on some of its Softail models once the BS6 norms come into effect. Models such as the Street Bob, the Heritage Classic, the Deluxe and the Fat Bob will be facing the chop. Harley India has plans of bringing the Fat Bob back but it will only arrive next year, with the larger 114 motor powering it.

However, once the BS6 emission norms do kick in, Harley India will be offering the Low Rider, the Fat Boy and the soon-to-be-launched Low Rider S. Of these three, the Low Rider will be equipped with the smaller Milwaukee-Eight 107ci (1,745cc) V-twin engine, churning out 144Nm of torque that kicks in a low 3,000rpm. This motorcycle will be the new entry point into the family.

The Low Rider S will be powered by the larger Milwaukee-Eight 114ci engine that you find on Harley’s Touring range of motorcycles. Thanks to the extra 123 cee cees (114ci = 1,868cc), you have 155Nm of torque on tap, 11Nm more than the 107. The Fat Boy will get both motor options.

The pricing for the Low Rider starts from Rs 13.69 lakh and goes all the way up to Rs 14.23 lakh for the two-tone custom colour scheme. Expect the prices of this model to go up by roughly Rs 30,000. The Fat Boy 114 was priced between Rs 20.04 lakh and Rs 20.59 lakh. A similar price hike is likely to be in store for this iconic Harley. Slotting in between these two models will be the Low Rider S. Expect it to be priced around Rs 17 lakh - 18 lakh.