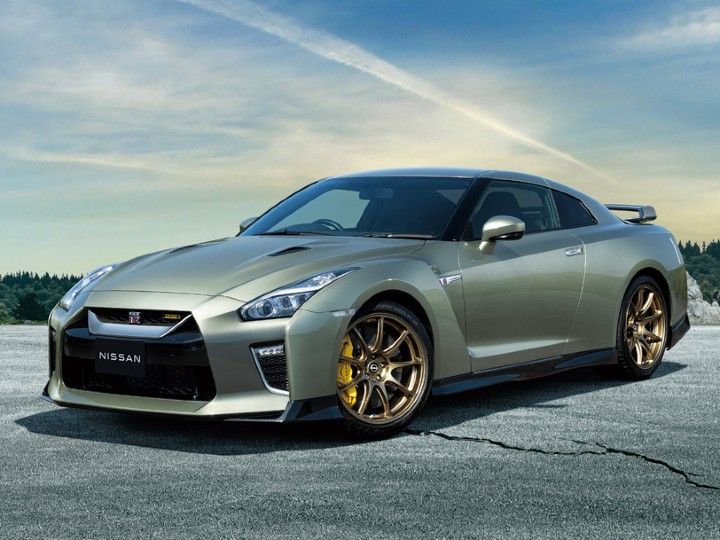 You’d think after 14 years since it began shaming hypercars in 2007, the legendary Nissan R35 GT-R is pretty much at the end of its life-cycle. But the carmaker continues to soldier on with the Godzilla, unveiling the 2022 edition of the speed demon in the form of the GT-R T-spec. What’s more, it is offered in two trims-- Premium and Track Edition that also pay homage to the JDM Skylines of old.

So what comes with the GT-R T-spec?  For starters its front fenders a touch wider, comes equipped with gold-finished forged alloy wheels from Rays, a carbon fibre rear spoiler, T-spec badging, as well as blacked-out hood ducts. It also features carbon ceramic brakes, and air ducts from the more hardcore GT-R Nismo.

It pays homage to older GT-Rs simply via its colour palette options. The first one is the Millennium Jade that was on one of the rarest GT-Rs ever, the R34 GT-R V-Spec II Nür. The other one, Midnight Purple is a modern take on the Midnight Purple III from the R34 V-Spec.

Head inside, and the GT-R T-spec gets a green trim with semi-aniline leather-appointed seats, pearl suede accents, and a quilted Alcantara finish on the dashboard.

Mechanically, the GT-R T-spec remains as is,running a hand-built 3.8-litre twin-turbo V6 motor. While not as hardcore as the Nismo, it is no slouch, delivering 565PS and 633Nm. It is paired to a 6-speed DCT paddle-shift gearbox that sends power to all four wheels via the carmaker’s ATTESA E-TS all-wheel drive system

Nissan has kept the GT-R T-spec a rare offering as only 100 units will be produced for the time being, although during the event, the carmaker hinted at the possibility of increasing that capacity. There’s no word on a successor as yet, but we could be getting closer to that point considering its a limited-run model. 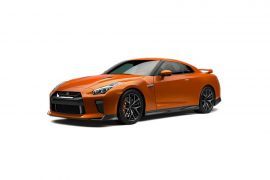 All Comparisons of GT-R