2021 Tata Altroz i-Turbo Launch Tomorrow: All You Need To Know

Apart from the new turbo-petrol engine, the Altroz gets a few other updates as well 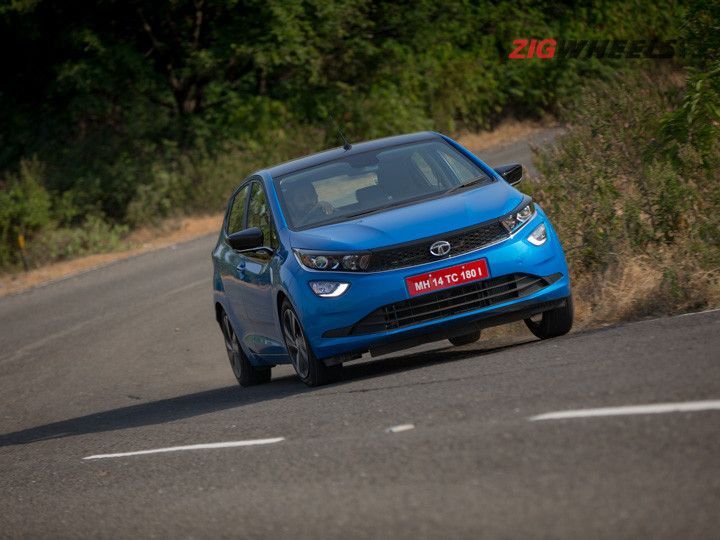 Tata Motors is set to launch the Altroz i-Turbo on January 22. While the main update is under the hood, Tata has given it a host of new additions as a part of its MY2021 update. Here are five things you should know:

Tata will offer the Altroz in a new XZ+ variant, which sits above the XZ and XZ (O) trims. It will be offered with all the three engines: diesel, turbo-petrol, and naturally aspirated petrol units. It also gets a host of new features, which brings us to the next point.

More Features On Board

We think Tata could’ve used this opportunity to introduce a sunroof, a feature found in the new Hyundai i20 and Honda Jazz.

As seen in these pictures, the Altroz can now be had in a new Harbour Blue shade. While a new colour is welcome, it replaces the silver shade, which a few customers might miss.

The keen-eyed will notice the lower half of the dashboard now comes in a lighter grey (almost white) shade, further amplifying the dual-tone effect.

The main update, though, is the new 1.2-litre turbo-petrol engine that develops 110PS of power and 140Nm of torque. It’ll initially come with a 5-speed manual transmission, while the 7-speed dual-clutch automatic transmission will be introduced later. We recently drove the Altroz i-Turbo and here are our first impressions.

We expect the Altroz to be priced between Rs 8 lakh and Rs 10 lakh (ex-showroom). It will lock horns with the Volkswagen Polo TSI and the Hyundai i20 Turbo. The automatic variant, when introduced, will rival the Honda Jazz, Maruti Suzuki Baleno, and Toyota Glanza.