Royal Enfield’s popular cruiser is all set to get a major overhaul. Here’s what we can expect from the 2020 iteration 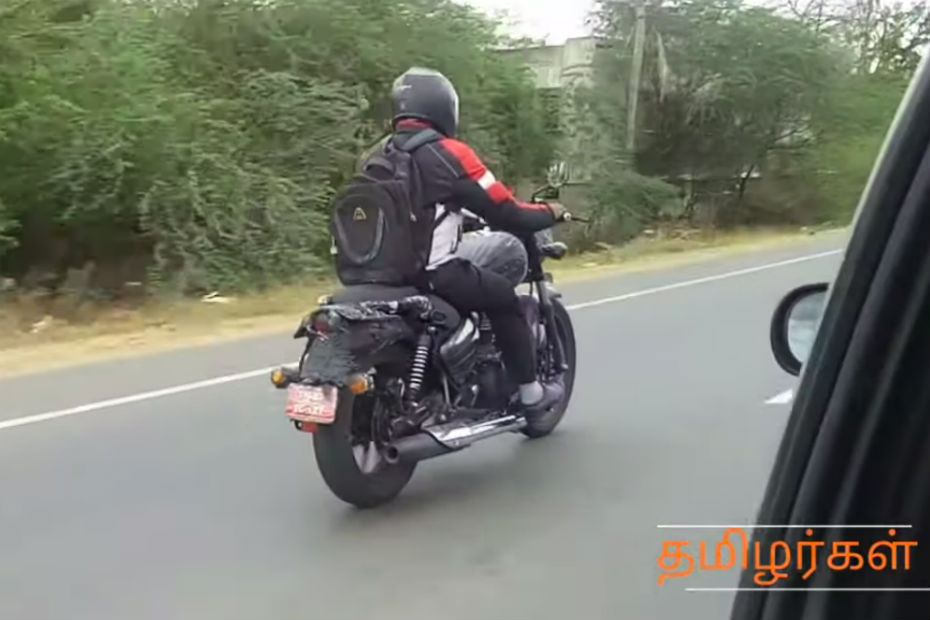 Royal Enfield has been testing the 2020 Thunderbird 350X for quite some time now. The spy shots have given us quite a clear picture of what this upcoming cruiser is going to be all about, and here’s what to expect:

When can you buy one and how much will it cost?

Will get an all-new engine:

Just like the 2020 Royal Enfield Classic 350, the Thunderbird 350X will also get an all-new engine. Going by the spy shots, the engine head appears to be larger, which hints at the possibility of a larger displacement compared to the current-gen 346cc motor. Consequently, expect the power and torque figures to go up too. The gearbox casing looks oddly similar to the one in the 650 twins. This points to the possibility that the bike could get a 6-speed transmission for better highway cruising ability. Interestingly, the chain drive has been moved from the right to the left now, just like how it is in the 650 twins. It’s pretty much a given that the engine will be BS6-compliant.

The powerplant will nestle inside a new double-cradle frame. While the telescopic fork will stay the same, the twin gas-charged shock absorbers at the rear will be replaced with conventional units. The upcoming motorcycle will feature disc brakes on both ends with dual-channel ABS as standard. According to the spy shots, the front disc has been relocated from left to right whereas the rear disc has been moved from the right to the left to accommodate the new chain drive layout.

Going by the spy shots, the overall silhouette of the motorcycle looks similar to the current-gen Thunderbird 350X. However, instead of the trademark twin-pod instrument cluster the bike will come with a single-pod unit, a first for the Thunderbird range. That being said, expect it to be as info-laden as the outgoing model, complete with dual trip meters with average speeds, low battery and service indicator, clock, fuel gauge, speedometer and tachometer readings. The switchgear will be similar to the 2020 Classic 350, complete with the retro-looking dials instead of switches.

For added convenience, the bike’s brake and clutch levers will be adjustable too. Expect the fuel tank to be the same 20-litre unit as the current-gen model. The single-piece seat will be replaced with a split unit for better comfort. At the rear, the bike will get split grab handles instead of a cushioned backrest. Expect Royal Enfield to offer the backrest as an option, though. Spy shots have also revealed a new circular tail light unit, and the indicators along with the licence plate holder moved further down for a cleaner look.