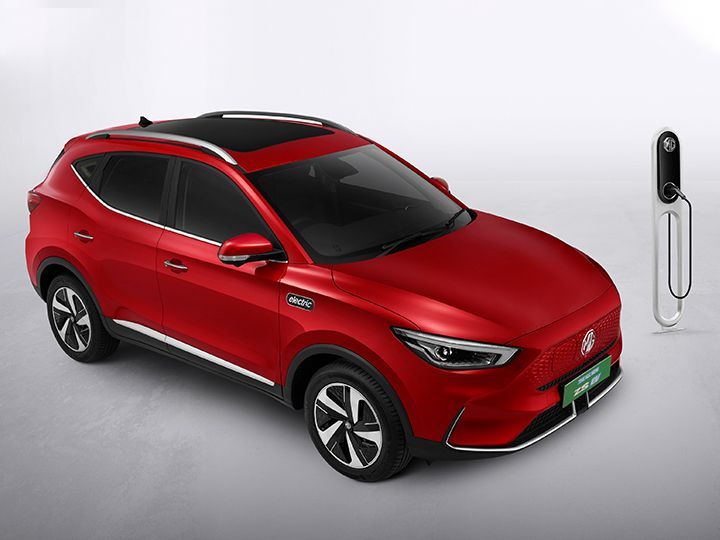 Sales of the MG ZS EV’s base-spec Excite variant have commenced and the carmaker has also introduced a new dual-tone ivory interior theme for the top-spec Exclusive variant.

Bookings for the entry-level Excite variant of the ZS EV were kept on hold since March, when the facelifted version of the SUV was introduced. MG had previously announced that the Excite variant will be available from July, but after further delay, it has been launched now.

The newly launched Excite variant can be had for a price of Rs 22.58 lakh (ex-showroom), which is around Rs 4 lakh less than the Exclusive trim’s asking price. The introduction of the Excite variant places the ZS EV’s starting price below that of the Hyundai Kona Electric and closer to the Tata Nexon EV Max’s top trim.

The Excite variant has the same 50.3kWh battery pack and claimed range of 461km as the Exclusive trim. The battery is paired with an electric motor that churns out 177PS and 280Nm and this variant also comes with three levels of regenerative braking. As is the case, charge times vary between a 7.4kW wall charger and a 50kW fast charger, with charging periods ranging up to nine hours when the former is used, and dropping to one hour with the fast charger.

What got left out?

While the battery and performance are the same compared to the top variant, the base Excite variant does lose some features. They include a panoramic sunroof, leather seats, dual-tone interior, wireless phone charging, six-way power adjustable driver seat, rear seat armrest with cup holders, seat back pockets, auto-folding ORVMs and a six-speaker music system (only gets four speakers). ADAS features like blind spot detection, lane change assist and rear cross-traffic alert are also not included in its safety kit.

The ZS EV is a direct rival to the Hyundai Kona Electric, but with the launch of the Excite variant, it is around Rs 3 lakh less expensive than the latter. Other rivals include the Nexon EV Max and the Mahindra XUV400, which are more affordable. 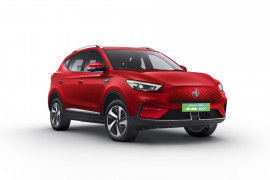 All Comparisons of ZS EV