The 2022 MT-15 could get major mechanical upgrades

[UPDATE: Yamaha has launched the MT-15 Version 2.0 in India. Check out all the details about the bike in our launch story] 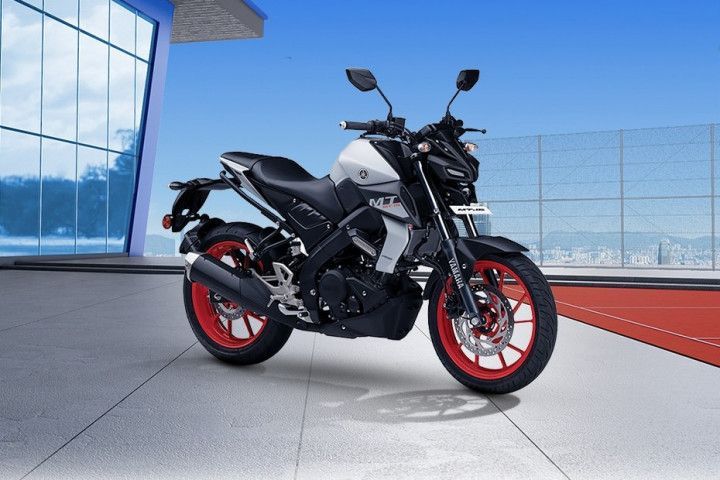 Yamaha's naked motorcycle, the MT-15, will be getting a 2022 updated model soon. With 80 units manufactured and only 17 sold in January 2022, we have a reason to believe that the updated Yamaha MT-15 is just around the corner. The naked motorcycle is expected to follow in the footsteps of the Yamaha R15 V4 and receive a bunch of mechanical as well as feature updates.

One of the primary updates on the MT-15 could be the replacement of the negative digital LCD cluster with the R15 V4’s multi-functional fully-digital instrument cluster. Featuring Bluetooth connectivity, it displays information such as gear position, ride modes, average speed, fuel efficiency and more. It also displays call and notification updates and phone battery level.

Similar to the R15 V4, the 2022 MT-15 could also feature a USD suspension setup, offering better control at high speeds, cornering and braking, consequently improving the riding dynamics of the bike. The rear will feature the same linked-type monocross suspension setup.
We can expect Yamaha to introduce dual-channel ABS, which we think is crucial on the streetfighter given its performance, as an option on the 2022 MT-15.

Powering the bike will be the same 155cc liquid-cooled, SOHC engine as before, producing 18.5PS and 13.9Nm, mated to a six-speed transmission. In addition to the VVA (Variable valve actuation) and assist and slipper clutch, we can expect the MT-15 to feature a quick shifter too, just like its sibling.