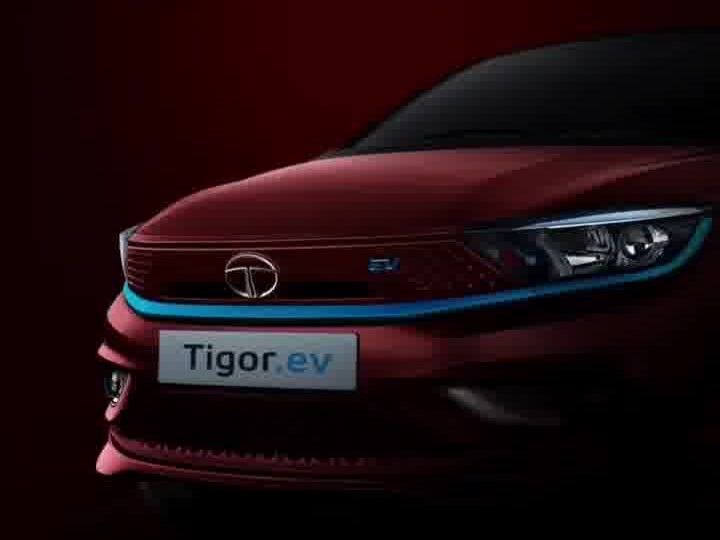 The Tata Tigor EV has been teased with new features that were introduced on its sibling, the Tiago EV, but have been missing in the Tigor EV until now. The better-equipped electric sedan will be launched tomorrow, November 23, offering a sweeter deal with its more premium equipment.

New updates in the Tigor EV

Going by the teaser, it seems that the Tigor EV will get a new red colour option alongside the feature updates.

Inside, it’ll get an airy white-black-themed cabin with leatherette seats on offer. For the first time, the Tigor will get a cruise control system, exclusive to the electric version and not offered on the ICE model. Other additions should include a tyre-pressure monitoring system (TPMS), rain-sensing wipers, multi-level regenerative braking and more connected car features.

These new features, which are already offered in the Tiago EV, could be offered in multiple trims of the electric sedan, while select niceties will be limited to a new range-topping trim level that could be called the XZ+ Lux.

We don’t expect major changes to the power unit of the Tigor EV. The sedan’s 26kWh battery pack powers a 75PS/170Nm electric motor, which is good for a claimed range of 306km.

The updated Tigor EV is expected to carry a slight premium over its current counterpart that retails from Rs 12.49 lakh to Rs 13.64 lakh (ex-showroom). The Tigor EV slots between the entry-level Tiago EV and the Nexon EV SUV in Tata’s electric lineup.