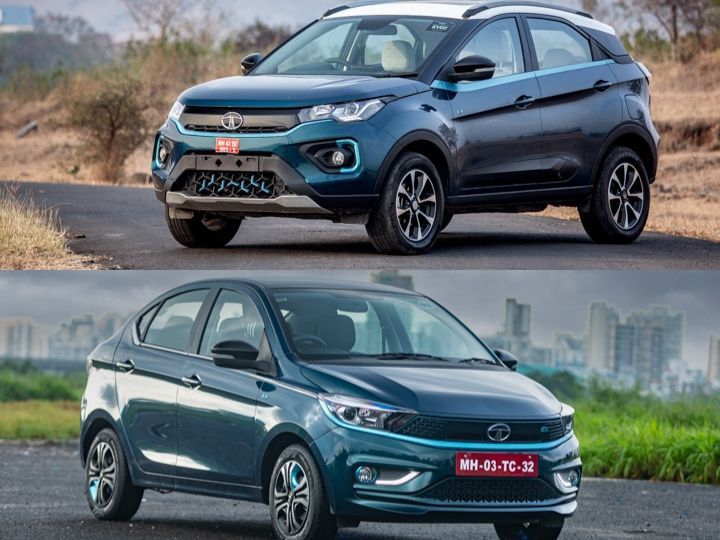 Tata Motors had announced last week that it would be rolling out a price hike across its model range, and now, its electric lineup, which comprises models like the Nexon EV sub-4-metre SUV and Tigor EV subcompact sedan, has gotten dearer.

Here’s how much extra you’ll have to shell out for Tata’s electric models now:

In the case of the Nexon EV, it's actually the third time Tata has increased the electric SUV’s price within the past six months. It’s the first time the newly launched Nexon EV Max gets a price hike. For the standard model, it's the base-spec XM  that is the most affected model with a Rs 20,000 hike, while the Max gets a uniform hike to the tune of Rs 60,000 across its variant range. That being said, the XZ+ Dark edition trim has been exempted from this price increment.

For the Tigor EV, there’s no such differences as all four variants have gotten dearer by Rs 25,000.

Under the hood, the Nexon EV in its standard iteration gets a 30.2kWh battery pack which helps offer a claimed, 318km of range. The Max on the other hand comes with a larger 40.5kWh battery, offering 437km on a single charge. The Tigor EV is equipped with a 26kWh battery pack, translating to 306km of range.

The Tata Nexon EV doesn’t have a proper rival yet in standard form, but the Max’s specifications pit it against the MG ZS EV and the Hyundai Kona Electric. As for the Tigor EV, it will soon have the upcoming Mahindra KUV100 EV as its rival. 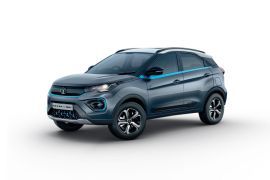 All Comparisons of Nexon EV Prime