The 3 Series is one of BMW’s bread and butter models, and the facelifted sedan is expected to be launched sooner, rather than later, in India 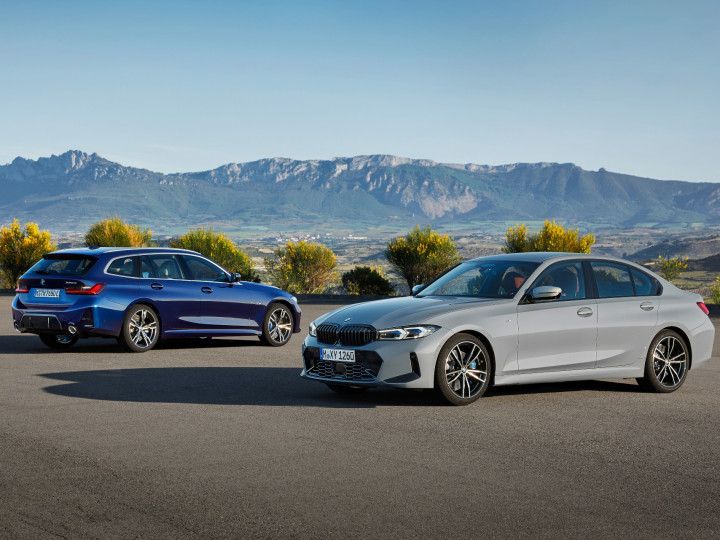 This is the facelifted, 2022 BMW 3 Series and for its midlife update, ‘Life Cycle Impulse’ (LCI) in the German marque’s speak, the carmaker has given the sedan sharper styling touches, more tech and cleaner engines. So without further ado, here are five things you need to know about the facelifted 3 Series.

We already got a taste of what the refreshed 3 Series will look like, thanks to leaked images. But here’s a quick low-down. The kidney grille has grown a wee bit larger (thankfully not XXL-sized) and combining that with the sharply-styled LED headlights, gives the car’s front-end some serious vibes. The bumper has boldly cut creases and a larger air dam for that sportier look.

New alloy rim designs give the side profile a breath of fresh air, while a revised bumper with redesigned apron round off the overall look. Fancy your 3 to look sportier? Well, you can opt for the M Sport package that brings larger alloys, sportier front and rear bumpers, and bespoke M-specific design touches.

Things are much more radical on the inside, thanks to the addition of BMW’s floating curved display comprising the touchscreen infotainment system and digital driver display, lending the cabin a minimalist look. Both screens now run on the carmaker’s latest i-Drive 8 user interface. Plus, lack of climate control knobs means the functionality is integrated in the screen itself.

Nothing groundbreaking, to be honest. But the sedan will get three-zone climate control and onboard navigation as standard. Plus, the car comes with Advanced Driver Assistance Systems (ADAS), already on offer in the international car, like front collision avoidance, adaptive cruise control, lane departure warning, and parking assistant.

Powertrains are market-specific. The base petrol and diesel engines will now be electrified with the addition of 48-Volt mild-hybrid technology. Plus, the vehicle will get up to four plug-in hybrid choices and there will be ‘M’ variants as well. All in all, the regular 3 Series’ engines will have power outputs ranging between 150PS and 374PS.

Considering that the 3 Series is one of BMW India’s bread and butter models, it’s likely to be launched sooner, rather than later, here. Expect it to command a slight premium over the current car’s sticker price (starting from Rs 46.90 lakh, ex-showroom), putting it in contention with the Audi A4, Volvo S60, and the new Mercedes-Benz C-Class. 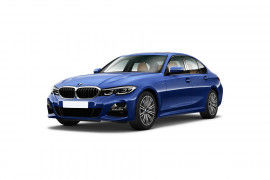 All Comparisons of 3 Series