You Can Now Pre-Book The Spicy BMW M340i

The M340i will blend everyday usability and driver-focused performance thrills 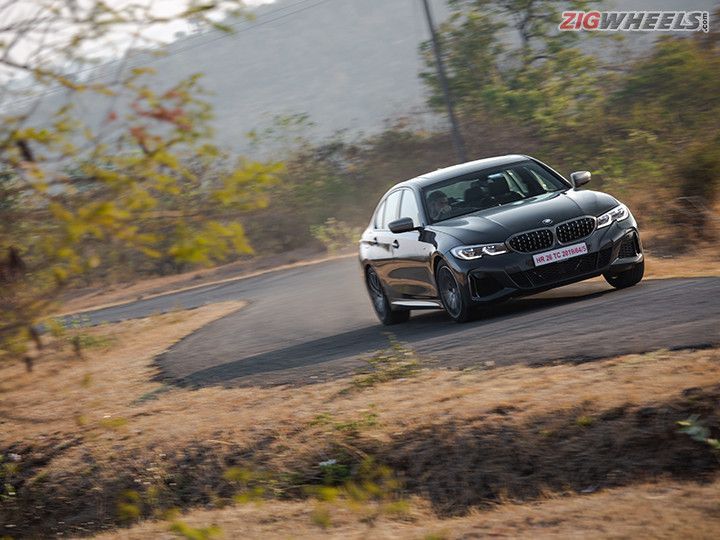 With the launch of the BMW M340i just five days away, the carmaker has now started the official pre-launch bookings of this performance-focused BMW 3 Series variant. It’s the Bavarian brand’s first locally assembled ‘M’ car, and it boasts the right balance between everyday utility and a handful of thrills on tap.

Sure, the M340i ain’t an out-and-out ‘M’ model, but it's no slouch either. Under the hood is a 3.0-litre straight-six motor pushing out 387PS of grunt and 500Nm of twist. Coupled with an 8-speed automatic transmission and an all-wheel drivetrain, the sedan sprints from 0-100kmph in just 4.4 seconds. An M Performance Active Sound Exhaust System only amplifies the legendary toot of the BMW M340i.

A beefy engine aside, it also gets performance enhancements over the standard model, including a stiffer M Sport suspension, a quicker and direct variable-ratio steering rack, and improved M Sport brakes. If you’re worried about the all-wheel drivetrain killing any sideways action, fret not. The xDrive system is rear-biased, which sends more torque to the rear wheels. Combine this with the M Sport differential,  and you can still have the tail kicking out.

On the surface, you cannot tell the M340i from the standard 3 Series (except for the different badging, of course). But there is a positive to that, as the M340i is a nice little ‘sleeper’ model with a lot of punch underneath the skin. The sports seats and M-branded steering wheel aside, the M340i is as plush as the standard model on the inside.

Since the BMW M340i is a locally assembled model, expect an aggressive price tag of around Rs 65 lakh (ex-showroom). It will take on the Mercedes-AMG C43 Coupe.