Exclusive: The BS6 Volkswagen Vento Will Come With A 1.0-litre TSI Only 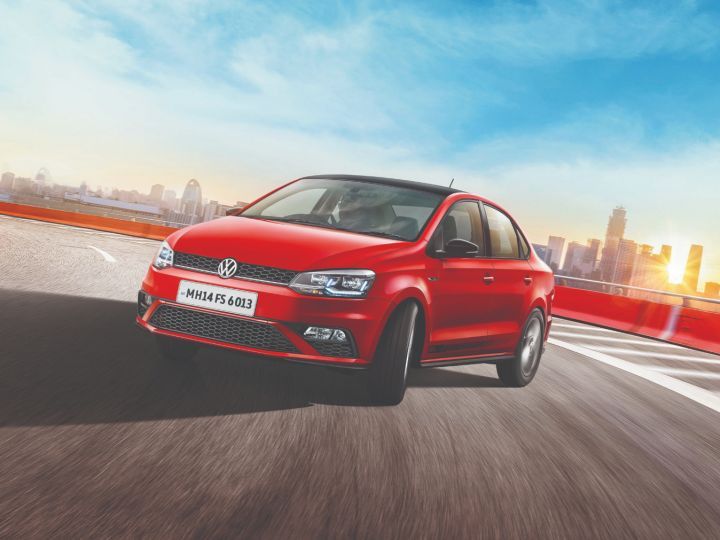 The Volkswagen Vento is set to get another update in the form of a new BS6-compliant 1.0-litre TSI engine. The same powertrain will be found in the Rapid BS6 when it’s launched in April 2020. The existing 1.2-litre TSI, 1.5-litre TDI, and the 1.6-litre MPI engines won’t be upgraded to meet BS6 emission norms and will face the axe. Therefore, the Vento will be a petrol-only offering in the BS6 era. We expect the BS6 Vento TSI to be showcased at the Auto Expo 2020 with an official launch shortly thereafter.

The 1.0-litre TSI engine is offered in various international models in two states of tune: 95PS/170Nm and 115PS/200Nm. We expect the BS6 Vento TSI to come with the higher-spec 115PS tune. Volkswagen India will offer this engine with a 6-speed manual and a 7-speed DSG option.

On the other hand, the existing 1.2-litre TSI, 1.5-litre TDI and the 1.6-litre MPI powertrain won’t be upgraded to meet the BS6 emission norms and will eventually be discontinued. Here’s how the new 1.0-litre TSI engine compares against the existing powertrains:

The VW 1.0-litre TSI is the most powerful engine when compared to the existing set of powertrains. However, it’s not as torquey as the TDI diesel engine, which is known for its fun-to-drive nature. The fact that the 1.0-litre TSI will also be offered with a manual gearbox is an added bonus for VW TSI fans. We hope the manual gearbox will be offered in the BS6 Polo GT TSI as well.

The BS6 VW Vento TSI is expected to be launched by April 2020. Naturally, it is likely to be priced more than the current model, which starts from Rs 8.76 lakh (ex-showroom India). When launched, the BS6 VW Vento TSI will lock horns with the Maruti Suzuki Ciaz, Honda City, Hyundai Verna and the upcoming Rapid TSI.