VW to deliver the all-new sedan powered by the 2.0-litre, turbocharged diesel by January next year 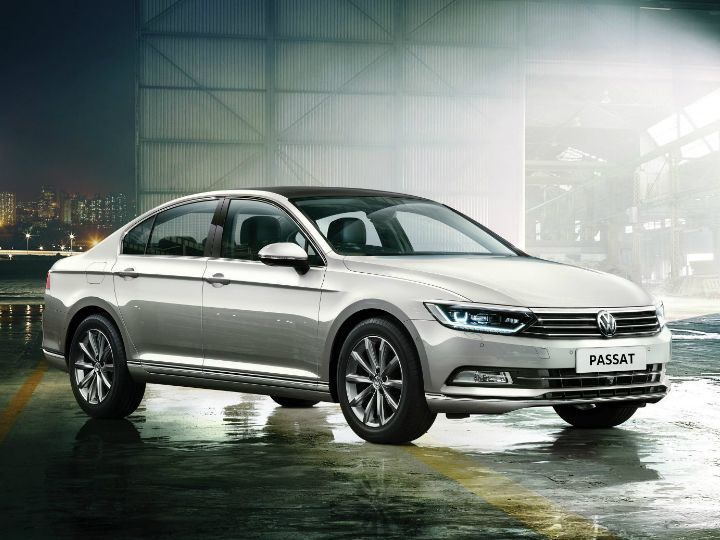 Volkswagen has finally confirmed that deliveries for the new 2018 Passat will begin from January next year while the test drives for the same have already started. The fact that a lot of cutomers want their cars to be 2018 registered has played a major role in this delay. The new Passat is being offered only in two variants - Comfortline and Highline - and the prices start from Rs 29.99 lakh and goes up to Rs 32.99 lakh (ex-showroom India).

The Passat is powered by the same 2.0-litre, turbocharged diesel engine seen on the Skoda Superb. It generates 177PS of power and 350Nm of torque and is mated to a 6-speed dual clutch transmission that sends power to the front wheels. The ARAI-certified mileage for the Passat is 17.42kmpl.

Being the flagship sedan from Volkswagen, the Passat comes equipped with an array of features. Some standout features include electrically-adjustable front seats, all-leather upholstery, hands-free tailgate and hands-free parking. Other features on offer include an 8-inch touchscreen infotainment system, a three-zone automatic climate control, a massage function for the driver’s seat, a rearview camera with ‘Area View’ and a tyre pressure monitoring system.  Along with all these, the Passat is well equipped on safety front as well. It gets  nine airbags, ABS, EBD, ESC, hill assist, auto hold function, cruise control, Adaptive Chassis Control and an electronic vehicle immobiliser.

At launch, Volkswagen had announced some introductory offers for the Passat. Under it, the Passat is being offered with various EMI options along with a 2+2 year warranty and 4-year Roadside Assistance.

With the launch of Passat, Volkswagen has re-entered the D-segment and the all-new sedan will be competing with the cars like the Honda Accord Hybrid, the Toyota Camry, and it’s Czech cousin, the Skoda Superb.