Here’s What Vespa Could Bring To 2020 Auto Expo

Apart from the BS6 lineup, what else will Vespa bring to the upcoming Auto Expo? 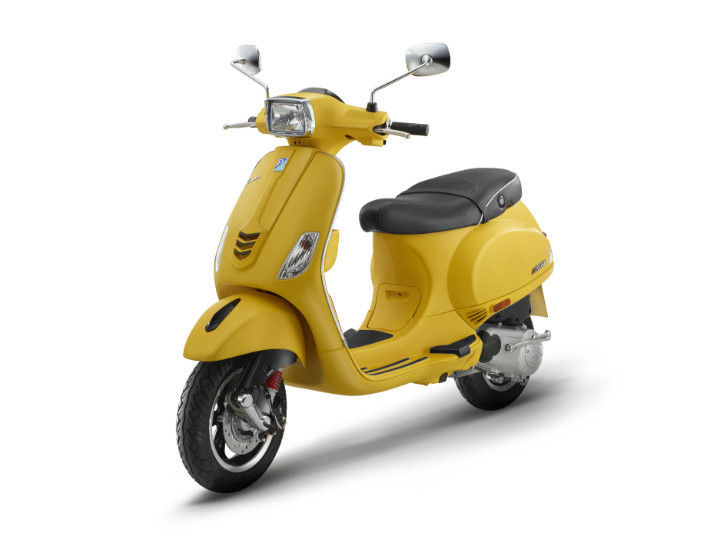 Unless you are living on a deserted island, you’d know that major two-wheeler manufacturers in India will skip the upcoming Auto Expo. The only big names that we are going to see are Suzuki and the Piaggio group (Aprilia and Vespa). Now, we already have an idea of what we can expect at Suzuki’s stand, but what’s Vespa bringing to the show? Scroll down to find out.

Vespa and Aprilia became one of the first manufacturers to shift their entire BS4-compliant two-wheelers to BS6. Generally, when manufacturers bring BS6-compliant two-wheelers, they tend to throw in a few extra features to justify the price tag, but not Vespa. The Italian manufacturer has not given any new features to its BS6 lineup. Moreover, it has increased the price of its entire product portfolio by around Rs 18,000! Ouch.

We might see an electric Vespa at the upcoming Auto Expo. Now, don’t get excited just yet because we don’t think it will be an all-new scooter. Instead, the brand is expected to bring the Elettrica, which is already on sale in Europe. The electric scooter has a peak power of 4kW and has a claimed range of 100km.

A new and affordable scooter?

According to some reports, Vespa is working on an India-specific scooter, which we believe could make its debut at the upcoming Auto Expo. Considering that BS6 models have received a huge price hike, Vespa needs something affordable in its portfolio. Presumably, Vespa might bring in a premium 110cc scooter to rival the likes of Honda, TVS, Suzuki, and Hero.

The other possibility here is that Vespa might bring the GTS moniker to India. Now, the two-wheeler manufacturer already sells the GTS in two variants in the international markets - 125cc and a 300cc. But considering the brand has suggested that it will bring an ‘India specific’ model, we think it might just be the 125cc. Expect the 125cc unit to generate 9.65PS instead of 12.23PS on the international model. Moreover, the company might equip it with a halogen headlamp instead of an LED unit, and an analogue instrument console in order to keep costs in check. 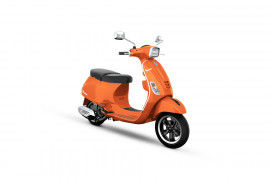 All Comparisons of SXL 125