Only the Thar, which got its price hiked in January, and the Alturas G4 have been spared the price increment this time round 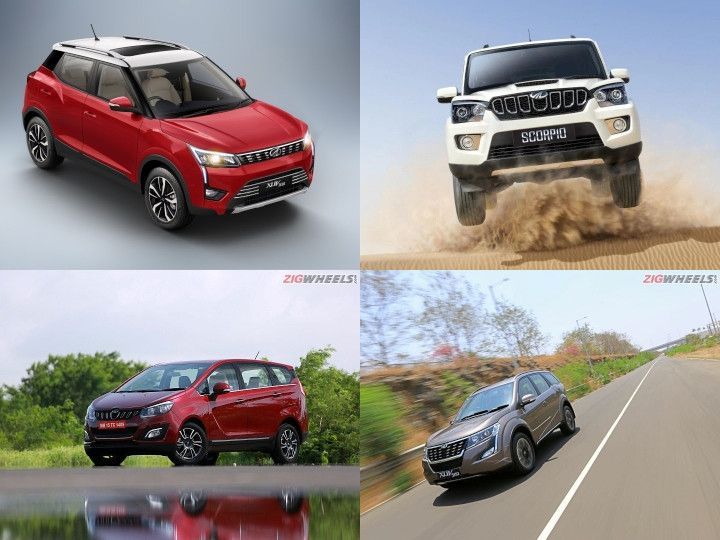 Back in December 2020, Mahindra had announced that it would be hiking prices of its model lineup, due to a rise in commodity prices and various other input costs. And now, that increment has taken effect for most of its lineup aside from the Thar and Alturas G4. While the Thar had already received a price hike back in January, it could get another one soon. Here are the revised prices:

We start off with the XUV300, the model that’s received the biggest price hike: up to Rs 42,000. The reason behind this is the addition of BlueSense Plus connected technology in the W8 (O) AMT variant and the electric sunroof trickling down to the W6, the second to base variant. Mahindra also recently added an AMT gearbox option for the petrol motor and axed the diesel-powered W8 AMT from the lineup. The base W4 has remained untouched for both petrol and diesel engines.

For the XUV300’s larger sibling, the XUV500, all variants have received a price increment of Rs 25,000, which puts the SUV at a price range of Rs 13.83 lakh to Rs 19.56 lakh. Mahindra is slated to introduce the next-gen XUV500 around March 2021 with a host of premium features that will make it even dearer.

Another model getting a consistent price increment for all its variants is the Scorpio. It receives a Rs 26,000 increment in pricing, which translates to a price range of Rs 12.68 lakh to Rs 16.53 lakh. The Scorpio is due a generational update, which is expected to happen later this year.