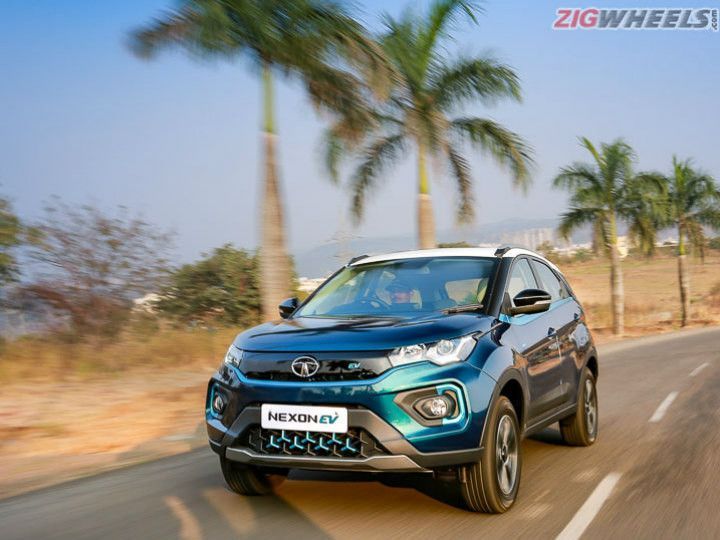 2021 started off with quite the buzz in the electric vehicle segment as Tesla confirmed its entry into the Indian market and registered its first entity, its R&D centre, Tesla India Motors and Energy Private Limited, in Bengaluru. This announcement led to speculations on whether Tesla would tie-up with an Indian carmaker. One of the names that came up was the Tata Group, but this rumor has now been put to rest by the carmaker itself.

While discussing its plans on the EV front, Tata Motors and Jaguar Land Rover (JLR), Tata Sons Chairman N Chandrasekaran, debunked any claims of partnering with Tesla. "There is no dialogue with Tesla. With us, there is nothing. We will do it on our own," he confirmed.

Coming to its plans, Jaguar has created a roadmap to become an all-electric brand by 2025, with the entire JLR portfolio being electrified by 2030. In India, the I-Pace SUV is set to launch on March 23.

As for Tata Motors’ EV journey, it currently has the Nexon EV priced from Rs 13.99 lakh (ex-showroom). It offers a claimed range of 312km. The Nexon EV is a niche EV offering being the only sub-4 metre electric SUV in the country. We have more premium compact SUVs such as the Hyundai Kona Electric and MG ZS EV.

That being said, the Nexon EV is going through a bit of controversy recently, with a customer case in Delhi regarding real-world range. This has led to the Delhi Transport Commission suspending the SUV’s subsidy via the Delhi EV Policy that offered incentives by way of discounts and fee waivers.

In hindsight, though, there was very little chance of a tie-up between Tata and Tesla as the American carmaker’s models are well beyond the mass-market segment. Tesla is set to kickstart its Indian innings with the Model 3 that’s expected to be priced around Rs 60 lakh (ex-showroom). Based on the response, the carmaker could bring over the Model Y, Model S, and Model X to India.

Tata Motors has also hinted at its next model after the Nexon EV. It's an electrified version of the Altroz hatchback that was showcased at Auto Expo 2020. Expect the likes of Hyundai and Mahindra to also start rolling out mass-market EVs that could compete with the Nexon EV.