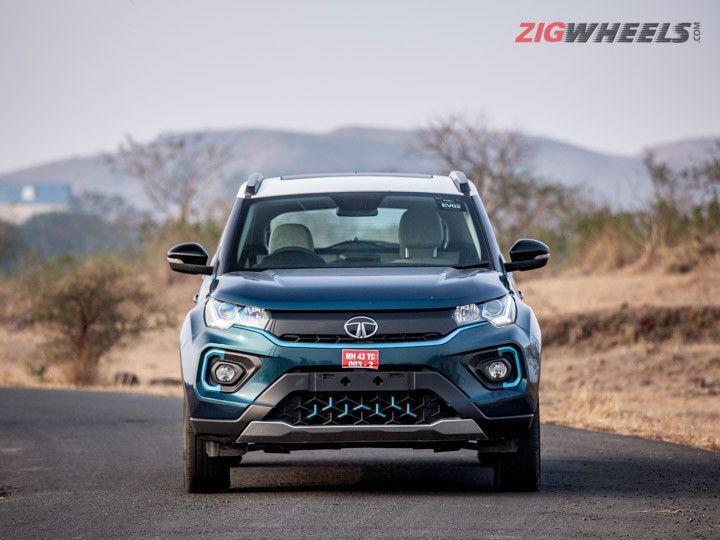 The Delhi Transport Commission has suspended the subsidy on the Tata Nexon EV due to multiple complaints by customers over sub-standard range and performance. The subsidy came as part of a scheme by the Delhi Government for EVs sold in the capital. Customers have claimed that the EV is consistently providing a range of just 200km as opposed to the ARAI-claimed 312km.

Based on our own performance and range tests against the MG ZS EV, the Nexon EV’s range varied with different driving conditions. Though it offered a decent range of 282.37km in the city, the range on the highway came to just 211.4km on a full charge.

Tata Motors has raised some valid reasons in its defence. This includes primarily that the range varies through different driving and environmental conditions. Another argument was that the range was tested by the stringent independent body ARAI (Automotive Research Association of India). Tata has also stated that many customers initially had concerns regarding the range and performance due to unfamiliarity with new technology and that those concerns vanished after a few weeks of use.

Despite the arguments put forth by Tata Motors, the Delhi Government believes it is not sufficient enough to withdraw the suspension until the final report of a Committee arrives. You can find the initial report on this fiasco in the tweet of Delhi’s Transport and Environment Minister, Kailash Gahlot, here.

The Nexon EV is powered by a 30.2kWh battery pack which powers an electric motor to put out 129PS and 245Nm. The EV has an ARAI-claimed range of 312km and is capable of charging from 0 to 80 percent in just an hour via a fast charger.

One of the most affordable long-range EVs in India, the Nexon EV retails from Rs 13.99 lakh to Rs 16.40 lakh (ex-showroom). It does not have any direct rivals based on its price, but can compete with other long-range EVs such as the Hyundai Kona Electric and MG ZS EV.