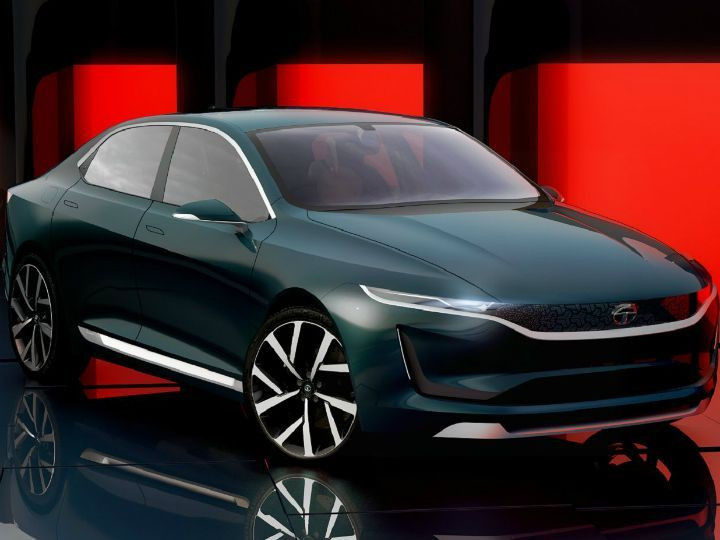 Tata put up a great show at Auto Expo 2020 with interesting showcases like the H2X and the Sierra concept. With the auto expo’s dust settled, Tata is again in the news for a new sedan that will most probably rival the likes of Honda City. A report suggests that Tata is readying an Altroz-based sedan, internally known as the Peregrin, codenamed X452. The name Peregrin is also in line with Tata's bird-based naming scheme which we have previously seen with the Harrier, Altroz (Albatross), and Gravitas (Buzzard).

The report based on a leaked document suggests that Tata may give it a different name when it debuts in the near future. It also says that the sedan’s design might’ve been confirmed. Tata had supposedly put the sedan project on hold for developing a B-SUV to rival the likes of the Hyundai Creta. But, as it turns out, Tata is back on track with the Verna-rival.

Being based on Altroz and its Alfa ARC platform, the sedan will feature a similar design language. As per the report, the sedan will most likely get the same front end as the Altroz with the addition of a boot. How that pans out has to be seen, although Altroz is a good-looking hatchback. It also remains to be seen if the upcoming sedan takes inspiration from the Tata E-Vision concept.

We are yet to get any confirmation from Tata Motors regarding the sedan in question. Tata is also yet to start testing as we haven't spotted any test mules until now. Upcoming models from Tata include the Altroz turbo and the H2X. If the report turns out to be true, we might be looking at a debut in 2021.

All images of the E-Vision used for representative purpose
Source