Should Yamaha Launch The XSR155 In India? 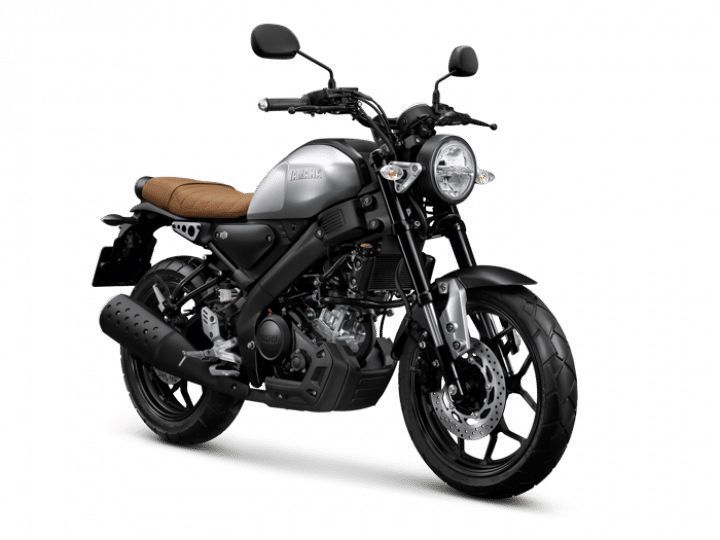 Yamaha made waves in the entry-level retro motorcycle segment when it launched the XSR155 in Thailand recently. It is Yamaha’s smallest model under the XSR range after the XSR700. Since it is based on the MT-15 platform, a lot of enthusiasts are left wondering whether Yamaha will launch the motorcycle in India or not. We think Yamaha should, and here’s why:

Shares a lot of components with the MT-15:

This would be the most obvious, as well as the biggest reason why Yamaha should bring the XSR155 to India. The bike gets the same engine with Variable Valve Actuation as the MT-15. While Yamaha hasn’t revealed the power figures, it is pretty evident that the bike will make the same output as the MT-15, which is 19.3PS and 14.7Nm.

The neo-retro naked gets the same deltabox frame as the streetfighter, and the swingarm and suspension are the same as the international-spec MT-15 as well. While the rake angle and trail length have been unchanged, the XSR155 gets a 5mm shorter wheelbase.

It’s interesting to see how Yamaha has made such a versatile platform with tech-laden engine and potent underpinnings. Since most of the major mechanical components of the XSR155 have been borrowed from the MT-15, it makes sound business sense for Yamaha to simply replicate the same with the India-spec MT-15. Such part sharing is cost effective, and Yamaha wouldn’t have to invest too much in manufacturing. Especially when compared to having to launch a completely new motorcycle based on a new platform.

Consequently, the India-spec XSR155 could come with a traditional fork instead of inverted ones, while the swingarm could be a box-section unit instead of aluminium one, to keep the costs competitive.

A neo-retro 150cc bike would be unique in its segment:

At present, there are no retro-modern motorcycles in the 150cc-160cc segment. All the bikes catering to this space are properly modern motorcycles and Yamaha could have the distinct advantage of being the only brand to offer a classic-looking 150cc bike with a modern liquid-cooled engine. In essence, the XSR155 will be a slightly more modern choice for those who are looking for something different than Royal Enfields or Jawas. Moreover, the bike doesn’t compromise on the retro appeal either. It also offers the strong reputation of Japanese reliability which plays a crucial factor in prospective buyer’s minds.

In a nutshell, it appears that Yamaha has the potential to launch the bike in India without spending too much on logistics and manufacturing. Moreover, there’s a healthy demand for such motorcycles and the fact that this bike shares its genes with well-established bikes like the MT-15 and R15 V3.0 makes it an even sweeter deal! If Yamaha chooses to launch the motorcycle, it is likely to happen next year. As far as the price is concerned, the bike is likely to cost around Rs 1.4 lakh (ex-showroom).