EXCLUSIVE: Renault Triber AMT Spotted On Test For First Time Ahead Of Launch 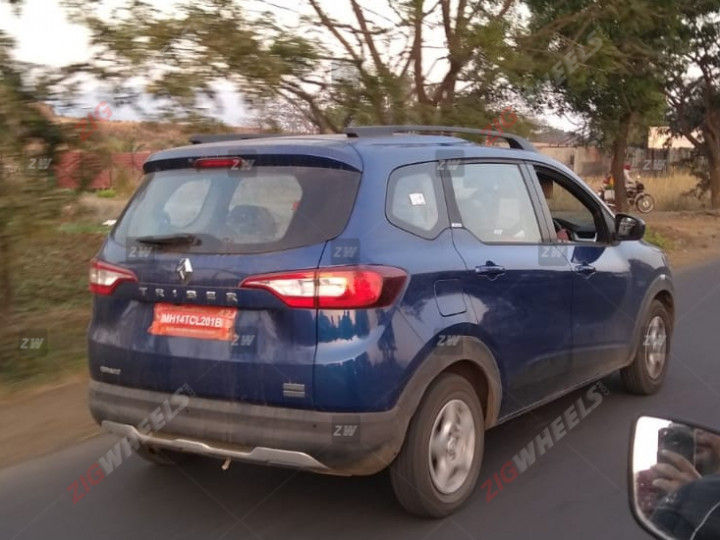 The Triber will utilise the Kwid’s 5-speed Easy-R AMT unit. It’ll be offered with the Energy 1.0-litre engine that develops 72PS of power and 96Nm of torque. The engine will soon be upgraded to meet BS6 norms and it’s likely the AMT variant will be offered with the updated powertrain as well. Renault revealed the Triber AMT’s fuel efficiency at the official unveiling. It boasts a claimed figure of 20.5kmpl, which is 0.5kmpl more than the manual variant.

Renault will also plonk in a more powerful 1.0-litre turbo-petrol engine in the Triber called the HR10 TCE100. Found in various international-spec Renault models, this motor develops 100PS of power and 160Nm of torque. Transmission options include a 5-speed manual and Renault’s X-tronic CVT unit.

The Renault Triber AMT is expected to command a premium of Rs 30,000 over the manual variant which starts from Rs 4.95 lakh (ex-showroom). Due to its niche positioning, the Triber rivals hatchbacks like the Ford Freestyle, Maruti Suzuki Swift and the Hyundai Grand i10 Nios.