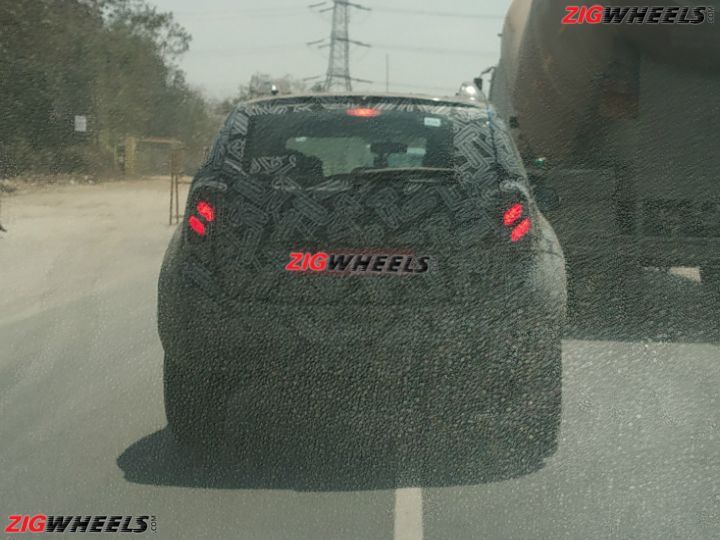 The wait for the next-gen Duster seems to have increased in India as the French carmaker is looking to introduce yet another facelift for the compact SUV. Renault’s CEO Venkatram Mamillapalle has hinted that the carmaker will launch two new cars - one in 2019 and the other in 2020. While the Kwid-based RBC MPV is likely to launched first, the other is expected to be the next generation Duster.

Spied testing on the outskirts of Chennai, the facelift was seen sporting reworked bumpers at both ends, new headlamps and taillamps with LED elements. The facelift is likely to carry forward the updated infotainment system that supports Apple CarPlay and Android Auto. Meanwhile, expect the cabin to get a mild refresh to keep things fresh.

The facelifted Duster will continue to be powered by the same set of 1.5-litre petrol and diesel engines as the current one for now. However, expect Renault to update them to comply with BSVI emission norms as early as next year as the next gen Duster might not be coming anytime sooner than April 2020.

With new emission norms looming large, Renault might take this opportunity to introduce the 1.5-litre Blue dCI diesel engine in the next-gen Duster. The blue dCi will come with a selective catalytic reduction (SCR) system that will help reduce the amount of nitrogen oxide from the exhaust. The new engine is more powerful than the current unit that is available in two states of tune. Where the current motor makes 85PS of power and 200Nm of torque in the base variant, the new one will put out 95PS and 240Nm. As for the more powerful variant of the engine, the new unit will put out 115PS of power and 260Nm of torque in place of the current motor’s 110PS and 245Nm tune.

The second generation model is based on the same B0 platform which underpins the current-gen model as well as the Renault Captur and the Nissan Kicks. Renault has also retained the key design traits of the Duster, including the XL-sized wheel haunches and the bold front end, which is no bad thing. According to Renault, the interior has been completely redesigned and you can expect a more premium cabin.

When launched, the next generation Duster is expected to be priced from Rs 8 lakh to Rs 13 lakh (ex showroom). At this price point, the Renault Duster will face competition from the Nissan Kicks, Ford EcoSport and the Hyundai Creta, among others.