If you missed out on the motorcycling action last week, here’s the complete lowdown of major news from around the globe 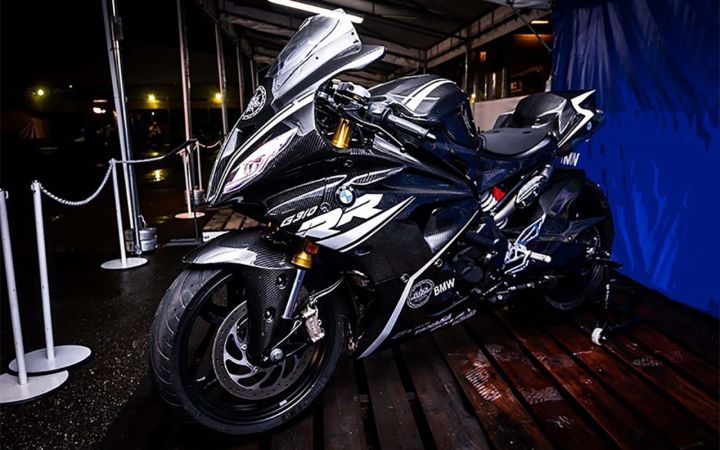 From Ducati and Royal Enfield updating their motorcycles, to BMW showcasing a self-riding motorcycle, it was a busy week in the world of motorcycling. Here’s everything you need to know.

After launching the Scrambler 1100 on our shores, Ducati updated the smaller, Scrambler 800 this week. The entry-level Scrambler now features some much needed electronic aids and a subtle design overhaul. The former of these includes the addition of LED DRLs, self-cancelling indicators, cornering ABS, Hydraulic clutch and more, while the latter includes a new paint scheme, beefier design and aluminium side tank panels. For a more in-depth look, click here.

Keeping up with the promise of updating its entire lineup with ABS, the Chennai-based manufacturer has now updated the Classic 500 with the much needed safety feature. Now priced at Rs 2.02 lakh, the motorcycle is dearer by 15,000 compared to the non-ABS model. Other than the ABS unit, the Classic 500 remains unchanged. To know which Royal Enfield motorcycle could be next in line to receive this feature, click here.

With the festive season right around the corner, many automakers have started offering an array of discounts across their portfolios. Two of them to jump on the bandwagon are Suzuki and Aprilia. Starting from 10 September 2018 to 30 September 2018, Suzuki is offering assured prizes on every two-wheeler purchase under the 'Gold Rush' offer. On the other hand, Piaggio India is offering benefits worth Rs 10,000 till the end of October 2018. To know more, click here and here.

If you thought the BMW G 310 R was too tame for your taste, well BMW heard you, we guess. The Bavarian bikemaker recently introduced a race-spec BMW G 310RR Supersport at the BMW Motorrad Days event in Japan. Take a glimpse and you'll notice the similarities with the company's track-only version of the BMW S1000RR - the HP4 Race. On the design front, it gets a subtle nose spoiler at the front and gill-shaped slits on the side to aid aerodynamics. Then there are those faux headlights making it look more track-ready than ever. Oh, and did we mention that all this comes finished in carbon-fibre? Check it out here.

We have some bad news for UM Motorcycles fans. The company has announced that the Renegade Duty Ace and S will now be launched in India by the first quarter of 2019. The reason behind this delay is due to the government’s mandate of equipping every motorcycle with an engine displacement above 125cc with ABS. As one can guess, equipping bikes with ABS is no easy task and it’s probably what is causing the delay in the production process. To know more about the motorcycles, click here.

If you were having a hard time believing in self-driving cars, well, how about a self-riding motorcycle? Yes, you read that right. The folks at BMW's engineering department have designed a prototype concept, which can control the motorcycle without any rider input. In the media demonstration, BMW showcased this technology equipped on the R 1200 GS. The motorcycle was able to start by itself, recognise turns and even apply brakes when necessary. Sounds spooky, right? Click here for a more in-depth look.