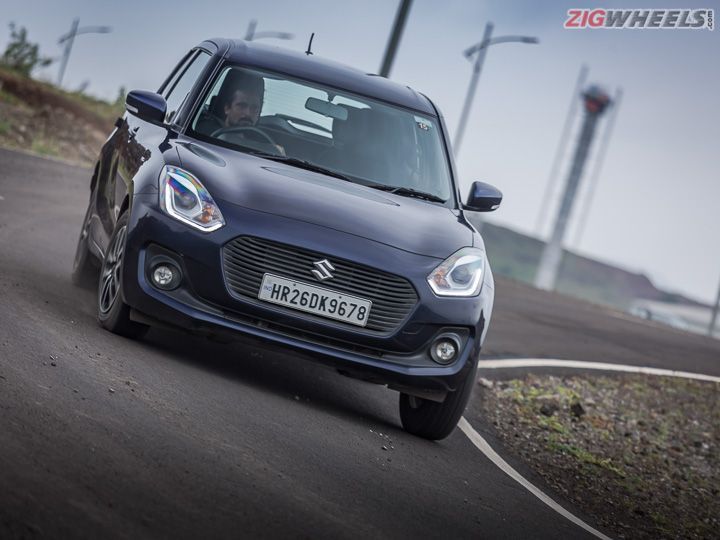 The specifications of the Swift’s Dualjet engine may be similar to the recently launched 2020 Dzire. It could develop 90PS of power and 113Nm of torque, 7PS more than the K12B petrol engine. Just like the Dzire, the Swift’s powertrain too could skip on the 12v mild-hybrid system. However, it may come with start-stop functionality, which could aid in fuel efficiency.

Maruti is likely to use this opportunity to give the Swift a much-needed facelift. Expected upgrades include a redesigned grille, new bumpers, and slightly redesigned tail lamps. Inside, it may come with revised interior trim and upholstery design, an updated instrument console, and new 7.0-inch Smartplay Studio infotainment system.