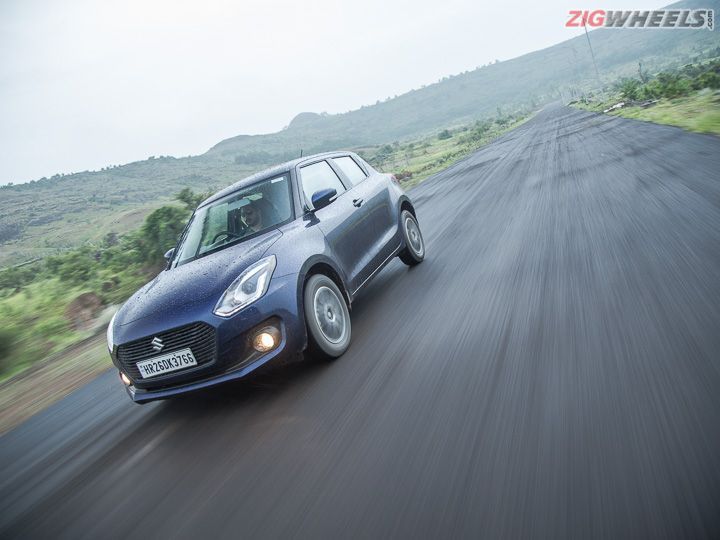 It’s gone! Maruti Suzuki has discontinued the diesel variants of the Swift in India. It was the first diesel model from Maruti Suzuki to come with Fiat’s 1.3-litre Multijet engine. The diesel hatchback was known for its fun-to-drive characteristics while being frugal and reliable. Nope, the Swift diesel isn’t expected to make a comeback in the near future.

The Swift’s 1.3-litre diesel engine developed 75PS of power and 190Nm of torque. While the first two generations of the Swift were offered with a 5-speed manual transmission, the third-gen model also came with an AMT. This powertrain won’t be upgraded to meet BS6 emission norms and the last unit was rolled out from Fiat’s Ranjangaon facility recently.

Fiat’s 1.3-litre unit felt the best tuned in the Swift. Yes, it suffered from turbo lag and you were forced to work the gears once the needle dropped below 2000rpm. However, once you were past it, it came into its stride and pulled hard to its 5000rpm redline. Needless to say, it was one of the most fun-to-drive diesel hatchbacks in the country.

The Maruti Suzuki Swift is currently offered with a BS6-compliant 1.2-litre K12B petrol engine that develops 83PS of power and 113Nm of torque. Transmission options include a 5-speed manual gearbox and 5-speed AMT. Maruti’s more powerful Dualjet petrol engine could be introduced in the Swift at a later stage. Read more about it here.

Maruti Suzuki has silently upgraded the Swift with its Smartplay Studio infotainment system. It features Android Auto, Apple Carplay and also showcases the live status of the car including distance to empty, average fuel efficiency as well as warnings such as low fuel level.

The Maruti Suzuki Swift is currently priced from Rs 5.19 lakh (ex-showroom). It locks horns with the Ford Figo and the Hyundai Grand i10 Nios. Will the lack of a diesel engine be an advantage for its rivals? Let us know your thoughts in the comments section below.