The manufacturer will continue to dish out what it does best -- SUVs, of course 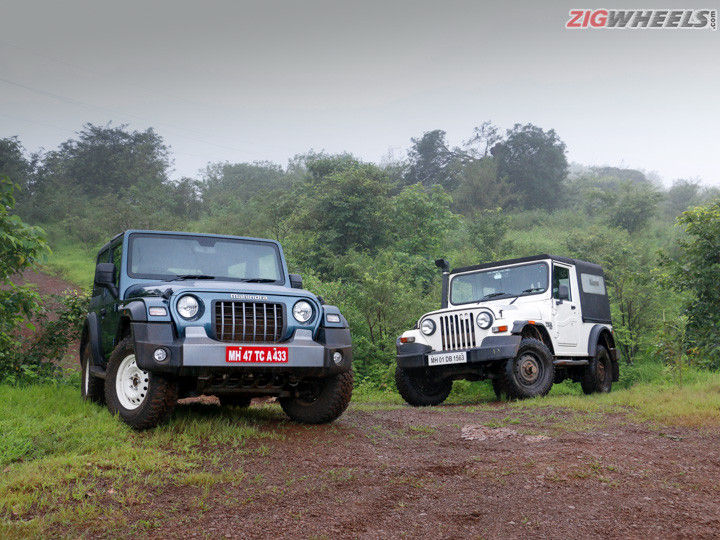 Most of you might associate Mahindra with a dyed-in-the-wool SUV manufacturer. But if you jog your memory, the carmaker had brought the Verito, an entry-level sedan and essentially a rebadged Renault. Sure, its success is debatable, but in an interview with our sister channel Powerdrift, the CEO of Mahindra’s Automotive Division, Veejay Nakra, has clarified on the company’s behalf that there won’t be any more sedan from the stables of Mahindra.

Some of the carmaker’s more successful models include the Bolero, Scorpio, XUV500, and the recently launched second-gen Thar. But despite the company finding its forte in SUVs, it didn’t prevent Mahindra from dabbling in sedans.

Back in the day, Renault had joined hands with Mahindra and entered the Indian market with the Logan. But when the French carmaker exited the association, Mahindra bought the Logan’s manufacturing rights, rebadging it the Verito, which was the only sedan Mahindra ever manufactured in India. Even today, the Verito is sold as an all-electric model for fleet purposes.

Going by what Mr Nakra said, it’s safe to assume we won’t be seeing a Mahindra sedan or even a hatchback in the future. That said, there are a couple of SUVs the company is working on right now, including the 2021 XUV500 (scheduled to debut around July) and the next-gen Scorpio (by early-2022). You can learn more about both models by clicking on the links below: