Indian Scout And Bobber Lineup To Be Updated For 2019

International range of models will now get ABS as standard 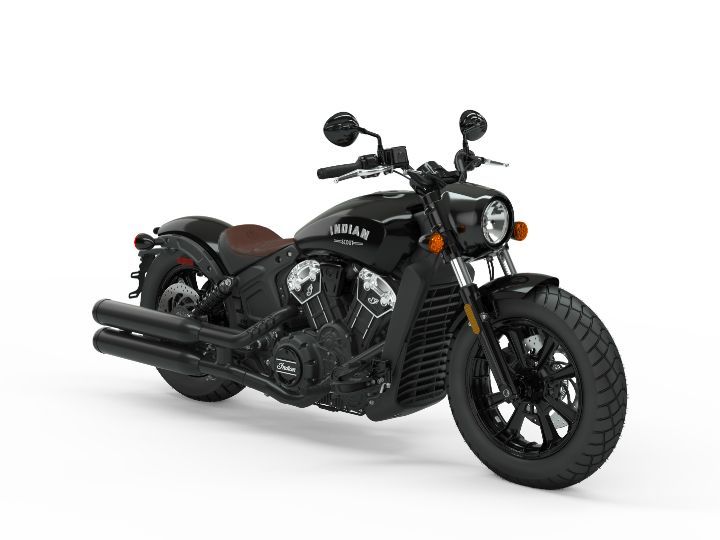 With four months still to go before the year ends, Indian Motorcycles have already announced some incremental updates for its 2019 range of models. The company, which initially took its old-school motorcycling ethos a bit too seriously, have now updated its Scout range with essential safety and convenient features.

While the Indian Scout range already came equipped with ABS in India, same wasn’t the case for the models sold internationally. With the 2019 update, Indian is now fitting the safety feature as a standard accessory. However, strangely enough, the Thunder Black paint scheme internationally doesn’t get ABS as standard.

Other updates include the addition of a USB charging port, which will be fitted right next to the instrument console. Most of its competition already gets this feature but hey, better late than never, right? Current owners need not worry, as the USB charging kit can be retrofitted to any 2015-2018 Scout or 2016-2018 Scout Bobber models.

“The iconic Indian Scout family is a favourite amongst riders across the globe,” said Reid Wilson, Senior Director for Indian Motorcycle. “Since the addition of the Scout Bobber in July 2017, we’ve continued to evolve our Scout offering to meet the tastes of various riders, whether they prefer the heritage-inspired look of Scout Sixty and Scout or the stripped-down, blacked-out attitude of Scout Bobber. The refinements we’ve made for 2019 and the new paint options accentuate the wide appeal of the Scout line.”

Indian has also announced an extensive list of touring accessories, like saddlebags, windscreens and more. Performance accessories include shocks by Fox, stage 1 slip-on exhaust and a performance air filter.

As is the case with Indian, we expect the updated models to be launched here as soon as they hit showrooms internationally. We're also expecting a price hike for both the models. Currently, the Indian Scout Sixty retails for Rs 11 lakh, the Indian Scout for Rs 12.70 lakh and the Indian Scout Bobber for Rs 12.99 lakh (all ex-showroom Delhi)

Indian Celebrates 100 Years Of The Scout