The Livo can now be had in six different colours and Honda claims it has sold 2.5 lakh units of the bike since its launch 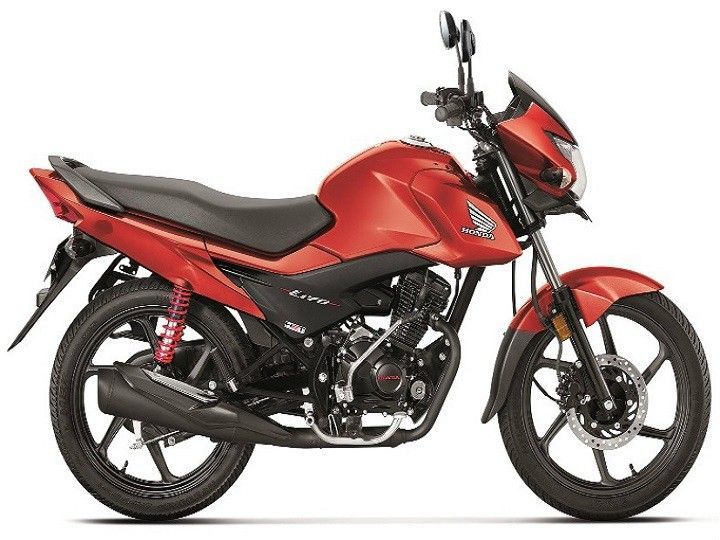 The Livo has been on sale in the Indian market for a year now. Honda Motorcycle and Scooter India (HMSI), its maker, is celebrating the first anniversary of the bike by giving it two new paint schemes. The 110cc Livo gets two new paint schemes named Imperial Red Metallic and Matte Axis Gray Metallic. With these new colour options, the Livo is now available in a total of six shades, including the ones mentioned earlier called Athletic Blue Metallic, Pearl Amazing White, Sunset Brown Metallic and Black. Honda India says the Livo has been doing wonders for the company and it has sold a total of 2.5 lakh units since its launch back in 2015.

The Honda Livo has a 109cc engine which has been paired with a four-speed gearbox. The engine puts down maximum power of 9 PS and peak torque of 8.63 Nm. The Livo has drum brakes at both ends while a buyer can opt for a disc brake up front as an option. The Honda Livo is currently available at Honda dealerships across India at prices starting from Rs 53,501 (ex-showroom, Delhi).

Y. S. Guleria, Senior Vice President of Sales and Marketing, Honda Motorcycle & Scooter India, addressed the anniversary of Livo and said that it became a success while the 100-110cc segment was under stress and faced negative growth. The Livo became the bestselling bike in its segment and the new colour options would only further its sporty character and youth appeal, he added.