2015 ZigWheels Awards: Honda Livo is the upto 125cc bike of the year

Outlasting the competition from the likes of the Hero Splendor Pro, the Yamaha Saluto and the Honda CB Shine SP, the Honda Livo emerged as the winner of the 125cc bike of the year honour at the ZigWheels Awards 2015 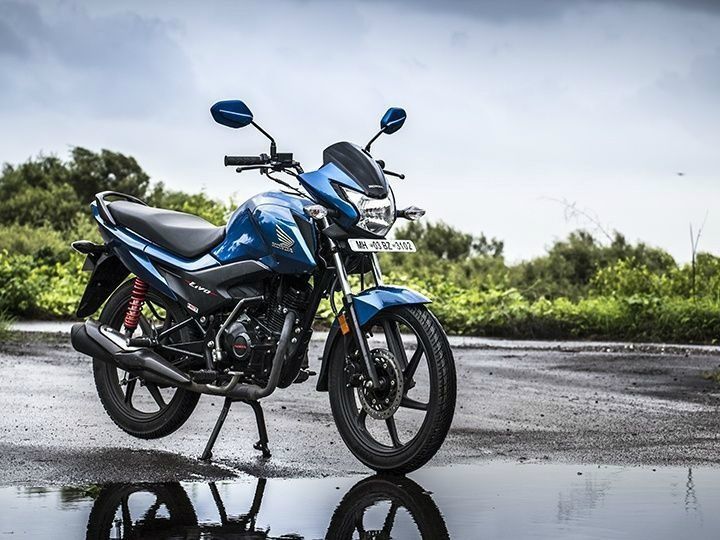 An evergreen segment, the commuter class drives maximum volumes for manufacturers in India. Lakhs of motorcycles are moved out of showrooms each month, meaning bikes up to 125cc witness stiff competition every year for the award. It isn’t just about fuel efficiency though – motorcycles in this category also need to look good and ride well.

And winning the honours this year is the Honda Livo! With its striking styling, refined 110cc engine and comfortable riding dynamics, the Honda Livo covers all the basic necessities for a commuter offering; and outlasted the competition from the likes of the Hero Splendor Pro, the Yamaha Saluto and the Honda CB Shine SP.

The Honda Livo is the first new motorcycle to be launched by the Japanese two-wheeler giant in 2015. With the new bike, Honda plans to make a mark in the premium commuter motorcycle segment which the Honda CB Twister failed to do so. It has striking styling, refined and economical engine alongwith comfortable riding dynamics and it covers all the basic necessities for a commuter offering.