Just how much has the 2020 CBR600RR changed over its predecessor? 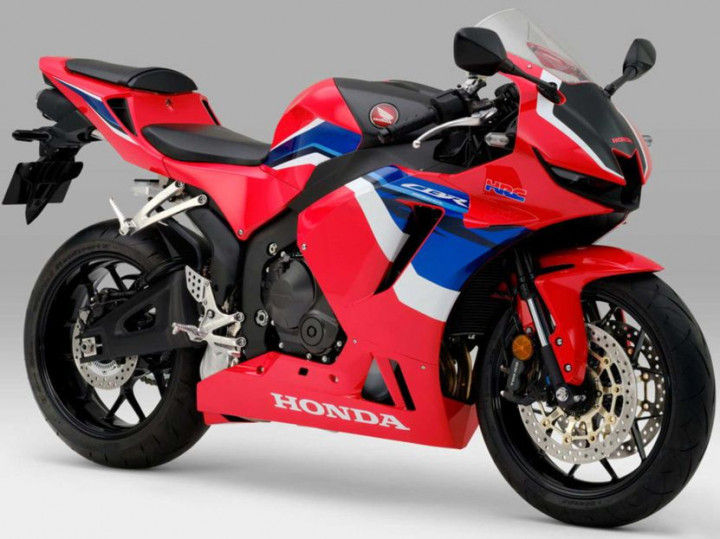 The resurrection of the dying 600cc class gave the world the Kawasaki ZX-6R and the Yamaha YZF-R6. But a certain Japanese rival was missing from the fray. Honda isn’t one to back away from a fight which is why it revived the much-loved CBR600RR. Unfortunately, the brand has just revealed the bike which means we don’t have any concrete numbers but there are certain specifics and features that we are privy to. To help you understand the changes, we’ve compiled a number of images.

Design-wise, Honda has managed to retain the essence of the original Fireblade but it does take certain design cues from its elder sibling: the CBR1000RR-R.

For starters, the spit headlight is designed to look a lot more aggressive, with a villainous Joker’s smile and a ram-air intake in between. Oh, and it’s a full LED unit by the way.

The LED indicators are positioned higher up and behind the headlamp, instead of being integrated into the fairing or set slightly lower like the previous-gen design.

Honda has even carried over some learnings from MotoGP which come in the form of winglets to help keep the front end planted at high speeds.

While the front end looks a bit more fresh and youthful, the rear is pretty much the same with the trademark underseat exhaust. The pillion seat looks large enough to accommodate your better half quite comfortably.

Going with the latest trends, Honda has decided to offer a full colour TFT-screen with the mid-displacement supersport. We believe it could incorporate smartphone connectivity too.

The CBR600RR will retain its 599cc inline four-cylinder liquid-cooled powerplant, but we think it could make a lot more power than before. That is, if the teaser video is anything to go by. If you look closely, the console showcases a redline of 15,000rpm, suggesting it’s a high-revving unit. While the previous-gen bike made 114.5PS, we believe, the 2020 model may put out close to 120-130PS of power.

Electronic aids are pretty much the norm these days with high-performance motorcycles, and the 2020 CBR600RR isn't any different. Expect to see features such as ride-by-wire, multiple riding modes, traction control, cornering ABS, and a bi-directional quickshifter.

It's packed with premium hardware too! From the looks of it, the front comprises a Showa adjustable USD fork while the rear monoshock could also feature some form of adjustability.

The CBR600RR appears to be anchored by twin 320mm discs clamped by Tokico radial calipers up front and a disc with a single-piston caliper at the rear. To help put the power down, Honda has opted to go with Dunlop Sportmax Roadsport 2 tyres.

Honda is all set to unveil the 2020 CBR600RR globally on August 21. The motorcycle is likely to be launched in Japan first, followed by select international markets. It'll compete against the Kawasaki ZX-6R and the Yamaha YZF-R6. We expect the 2020 CBR600RR to be priced around Rs 11 lakh to Rs 12 lakh (ex-showroom) if it’s ever offered in India.