This hike will be implemented across all motorcycles in the manufacturer’s portfolio, starting from January 2018 in order to offset rising input cost 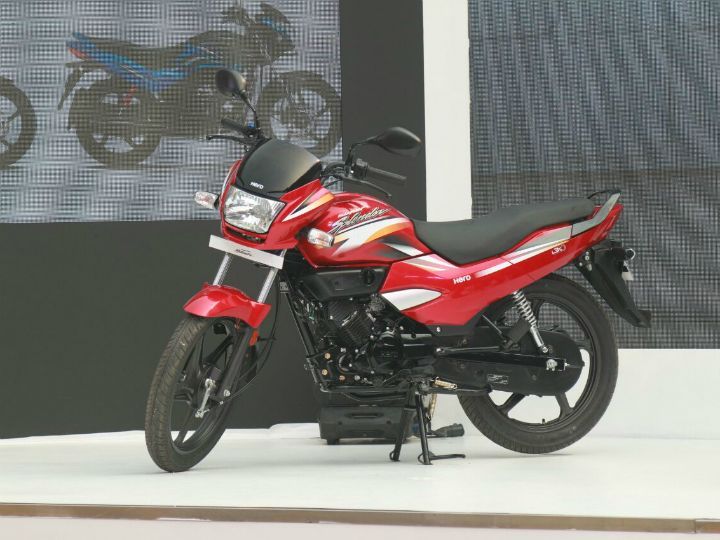 During a recent event, Hero MotoCorp confirmed that it will be increasing the ex-showroom prices of all the motorcycles in its portfolio, starting from January 1, 2018. According to the company, this hike will be implemented in order to offset the rising input costs. A price hike of Rs 400 per model is expected. However, the exact number will largely depend upon the model and its specific market.

The deliveries of the three motorcycle are scheduled to begin from January 2018, with bookings starting soon. However, the company did not disclose the pricing during the unveiling, leading us to believe that the three motorcycles will be launched with the revised pricing.

With the 2018 Auto Expo just a month away, we are expecting some exciting products from the Hero pavilion. This should include the Hero XPulse concept, which was unveiled at the 2017 EICMA Motor Show and the production version of the Hero Xtreme 200S, which was initially showcased at the 2016 Auto Expo and maybe the Hero Dare 125cc scooter. With this lineup, Hero MotoCorp would certainly have an interesting year ahead. 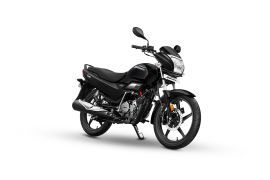 All Comparisons of Super Splendor