The government has promised benefits of up to Rs 1.5 lakh on sub-Rs 15 lakh cars 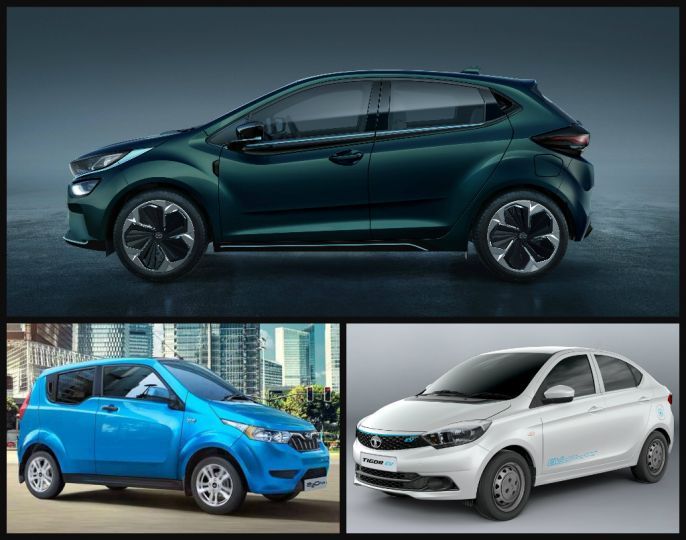 After months of deliberations and discussions, the Indian government has finally revealed the second phase of its Faster Adoption and Manufacturing of Electric Vehicles in India (FAME-II) scheme. Slated to come into effect from April 1, 2019, the new scheme will help promote electric mobility in the country by setting up 2,700 new charging stations in India, along with incentivising EVs, hybrids, electric two-wheelers and e-rickshaws.

For this the government has allocated a sum of Rs 10,000 crore for incentives to be spread strategically across the automotive industry. But what does it really mean for electric cars and hybrids and will they get any cheaper under the new scheme? The simple answer to this is yes!

If you are planning to buy a pure electric car in the near future you can get benefits of upto Rs 1.5 lakh, but there is a catch. The government has capped the incentives for only the first 35,000 cars and they cannot have a factory price of more than Rs 15 lakh. This will limit the benefits to cars such as the Tata Tigor EV (available for corporates), the e2oPlus and the Mahindra E-Verito currently on sale. Upcoming electric cars such the Altroz EV, WagonR based EV and the Renault Kwid Electric will also be eligible for these incentives. Sadly though, other upcoming premium EVs such as the Hyundai Kona Electric, MG EZS and the Nissan Leaf will not be eligible for any incentives under FAME-II as they all are likely to cost well above the Rs 15 lakh upper limit.

The government has also announced incentives for hybrids of up to Rs 13,000. Here too, the vehicle cost should not be greater than Rs 15 lakh for customers to avail the benefits, and it is also noteworthy that the benefits will only be available on strong hybrids, which eliminates all mild hybrids like the Ciaz, Ertiga and the S-Cross from Maruti. Also, the cheapest strong hybrid available in India is the recently launched Toyota Camry hybrid which is priced at Rs 36.95 lakh (ex-showroom), followed by the Honda Accord (Rs 43.21 lakh ex-showroom). Reportedly, the benefits for hybrids will be limited to just 20,000 cars under the three year period allocated for the scheme.

While the FAME-II scheme does promise to catalyse the adoption of EVs in the country, given that most EVs in the pipeline for India will be priced much higher than the proposed cap of Rs 15 lakh, the scheme will have a limited impact. Therefore, it also creates an opportunity for manufacturers to start localising their future electric vehicles to make them more affordable. We definitely expect more manufacturers to design affordable EVs for India, and hope that as costs come down customers would also look to hop on the EV bandwagon in the near future.