Specs reveal that the 2019 S1000RR is not just faster and more powerful but lighter as well. It’s also packed with even more tech than before! 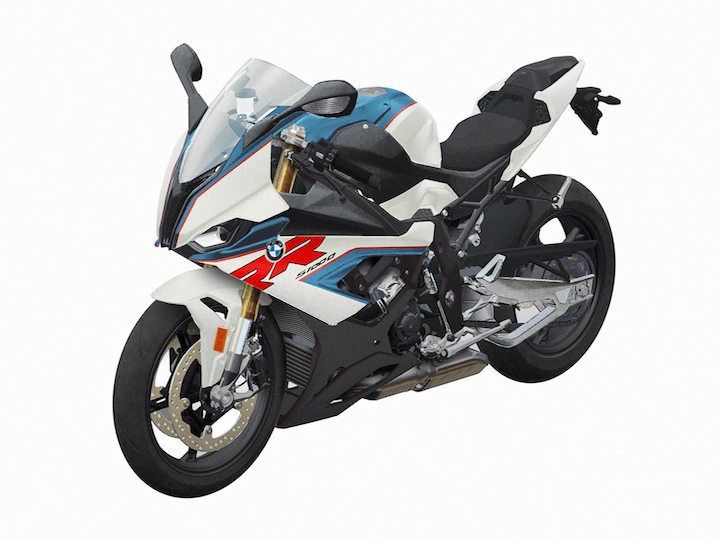 For almost the entire 2018, we have been coming across spy shots and leaked 3D images of the 2019 BMW S 1000 RR. In fact the company itself recently released a video clip of the S 1000 RR roaring down a racetrack as well. While it does sound as epic as we expected we aren’t great fans of the new design. It parts way with the S 1000 RR’s signature asymmetrical headlight design theme and now looks almost like every other bike, at least from the front end.

While the design itself hasn’t struck quite the right tune for us, it's quite minimalistic, with the engine a lot more exposed than before. The rear subframe is also more exposed than the current model’s. The 2019 version gets a more compact exhaust system, which should shave some more weight. Going by the image, the S 1000 RR does seem to be built around an all new chassis, as can be seen from the main frame design, the rear trellis subframe and the vertically linked rear monoshock. The alloy wheels and swingarm design is also new and should help with the weight loss regimen as well.

Speaking of weight loss, the 2019 version weighs 197kg as opposed to the current weight of 208kg. Unfortunately, fuel tank capacity has gone down in the process, from 17.5 litres to 16.5 litres.

BMW Motorrad hasn’t revealed more details about the underpinnings yet. However, the information we have now certainly gives us an insight into how manic the all-new 2019 BMW S 1000 RR can turn out to be once it is launched. Stay tuned for more information on this litre-class track monster as we gear up to bring you all the dope from EICMA 2018 starting 6th November 2018.