According to a few dealers, the bike is scheduled for an official launch later this month 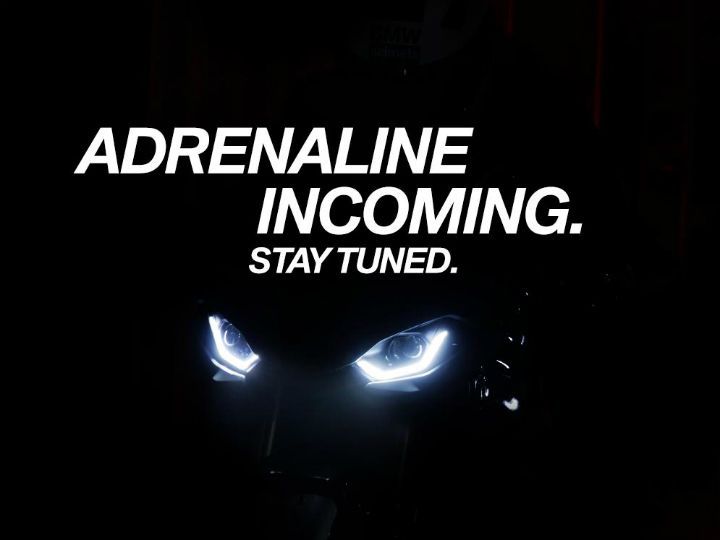 BMW Motorrad India has dropped yet another teaser of the upcoming 2019 BMW S 1000 RR, ahead of its launch later this month. The German bikemaker officially unveiled the motorcycle during last year’s EICMA motor show in Milan with a whole host of changes.

The most obvious change comes in the form of re-designed LED headlamps, which replace the iconic asymmetrical front end of the last-generation bike. Not surprising then that BMW Motorrad India has decided to tease the new front end in their latest video. Additionally, the new S 1000 RR also gets a 6.5-inch TFT display with Bluetooth connectivity. Overall, we have to say the bike looks quite agile and more compact than before.

But things aren’t just different on the outside. The motorcycle now gets a 999cc in-line four-cylinder engine, which now makes 207PS (up by 8PS) at 13,500rpm and 113Nm of torque at 11,000rpm (500rpm higher). Its 6-speed transmission comes equipped with a bi-directional quick-shifter. BMW has also revised the internals to make the engine 4kg lighter and even slimmer than before.

As one would expect, the S 1000 RR now comes with a host of rider aids. These include a six-axis IMU, cornering ABS, Dynamic Traction Control (DTC), hill start assist, engine brake control and four riding modes – Rain, Road, Dynamic and Race. If that’s not enough, BMW will also offer something called the “M package” which adds launch control, wheelie control, slide control, additional riding modes (Race Pro 1-3), and also lets you fine tune each of these settings to suit your needs.

The 2019 S 1000 RR is also 11kg lighter than before, at 197kg (kerb), thanks to a redesigned chassis, along with the use of lighter working components and a WSBK-inspired swingarm. If you opt for the aforementioned ‘M package’, the weight further drops down to 193.5 kg (3.5kg lighter), thanks to carbon wheels, M battery, M seat, M swingarm pivot and more.

Expect the 2019 BMW S1000RR to command a premium over the outgoing model given the host of cosmetic and mechanical upgrades. The 2019 BMW S 1000 RR is likely to be priced at Rs 20.5 lakh (ex-showroom India). Unofficial bookings are already underway at select showrooms for a token amount of Rs 2 lakh to Rs 5 lakh. In terms of competition, the 2019 S1000RR will lock horns with the Yamaha YZF-R1, Suzuki GSX-R1000, Honda CBR1000RR Fireblade and the Kawasaki Ninja ZX-10R in India.